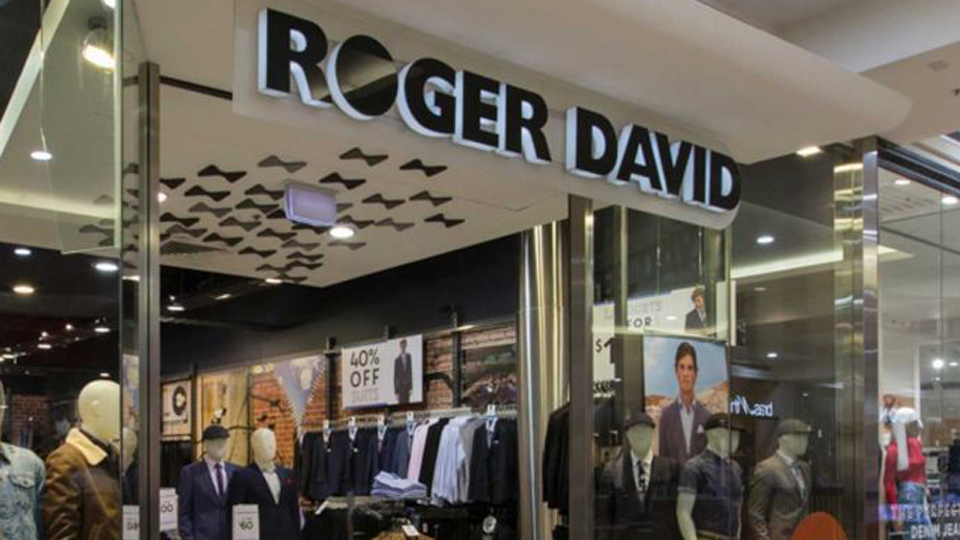 Australian retailers are preparing for sales to ease up in coming weeks despite a successful Christmas period, but the future of brick-and-mortar stores is facing bigger problems from the nation’s landlords, according to a leading industry group.

Australians are expected to have spent close to $18.3 billion between Boxing Day and January 15, slightly below predictions made by the Australian Retailers Association but still reasonably strong.

However, new figures suggest shoppers’ willingness to part with their money is set to fall in coming weeks.

ANZ’s confidence index (put together in conjunction with research house Roy Morgan) has similarly seen confidence slip since last year, albeit with a marginal improvement in the past week.

It’s disheartening news for the retail sector, which on Wednesday suffered its first casualty for the year with menswear retailer Ed Harry following Roger David’s lead and entering administration.

According to ARA executive director Russell Zimmerman, the latest data adds a further difficulty to an already tough environment brought on by the cost of shop rental.

“Most of the retailers in Australia, a majority of them have a reasonable amount of their stores in larger-style shopping centres. If you’re renting from those landlords at the moment you’re looking at a lease that either says you’ll pay an increase of CPI plus 2 to 2.5 per cent, or an increase of 5 per cent year on year, depending on who the lease is with,” Mr Zimmerman said.

“Explain to me how you can run a business when you’re sitting at 2.76 growth year on year, yet your landlord is charging you roughly 5 per cent year on year?” he said.

Roger David’s management cited the cost of rent as one of the factors in its closure, announced in October, while veteran fund manager Solomon Lew – whose company Premier Investments owns stakes in Jay Jays, Just Jeans, Jacqui-E, Peter Alexander and Smiggle – has threatened mass store closures if shopping centres don’t reduce their rents.

Landlords facing pressures of their own

“It’s a very contentious issue. From the landlord’s perspective, these rents aren’t too high. Rents haven’t increased across much of the market in the last 12 to 24 months, and have actually come down a bit in a lot of markets,” Mr Pham said.

Weakness in global markets is also contributing to the cost of commercial rent, as investors are turning to commercial property in search of better returns than those available through the stock market.

Many landlords are looking into other ways to generate revenue while also offering incentives – including rent abatements and contributions towards a retailer’s fit-out costs – to keep occupants in their properties.

“Landlords are now looking for other revenue streams. For example, some are installing solar panels and then selling that energy to tenants, which is a new revenue stream for them but also means the tenants can have a cheaper energy bill,” Mr Pham said.

These strategies to keep retailers in place also seem to be working, Mr Pham said, with data showing occupancy rates haven’t dipped much in the past 12 months despite the tough conditions facing retailers.