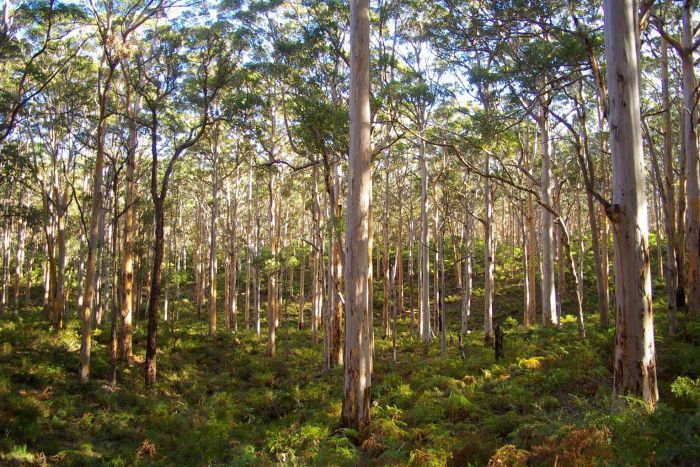 The auditor general has issued a damning report on the federal Environment Department. Photo: Bill Bunbury

Four out of five Australian businesses want to meet common industry standards for sustainability and one quarter are altering their supply chains to be more environmentally responsible, according to a survey of 200 Australian business leaders.

The survey of Australian corporates was undertaken by HSBC between August and September last year, as part of its global survey of 8500 of the bank’s clients across 34 markets.

The Australian results show two-thirds of business leaders believe environmental factors are the most important operational issues facing their business, which is why many of them are making changes to their operations and supply chains.

HSBC globally has pledged $US100 billion ($A140b) in sustainable financing and investment by 2025, to help its clients develop and install clean energy and lower-carbon technologies.

HSBC Australia’s head of commercial banking Steve Hughes said environmental moves were about profitability as much as social altruism.

“As well as taking action on the very real threat of climate change, a firm’s transition into more sustainable ways of operating can offer real financial benefits,” he said.

One of the firm’s clients, WA-based timber producer Wespine Industries, said it has made a number of changes to its practices that were producing financial benefits.

Wespine is owned equally by Laminex, a Fletcher company, and giant ASX-listed conglomerate Wesfarmers. The company, located in Dardanup to the south of Perth, produces wood, including softwood sawn timber primarily used in the WA housing and construction market.

Wespine managing director Patrick Warrand said the company had started using a cutting-edge technology to ensure every bit of the log is used.

By-products such as wood chips and residue sawdust are transported to the nearby Laminex manufacturing plant and combined to make particle board, while bark is used by landscapers to produce mulch.

The company had also received federal funding to invest in a new $8 million continuous drying kiln, which Mr Warrand said had reduced its energy spend by 30 per cent, thereby saving about $1 million annually.

“It means we can be more competitive in the industry and sustainable in the marketplace,” he said.

“We compete across Australia, but also internationally – the industry is a net importer of stock wood, so we have to compete against importers coming into Australia as well.”

Previously finance for green projects was hard to obtain, but now the company is finding no shortage of support for its reforestation projects.

Wespine was also working with mining companies to reforest areas that had been previously been cleared for mining.

They are no longer looking at just commercial returns but also environmental benefits.”

Wespine CFO David Horton outlined a particular reforestation project the company was working on in the Margaret River region of WA.

It serves a dual purpose – the company gets access to timber it needs to run its business while also reviving cockatoo habitat, to help ensure the endangered birds survive.

Regulator warnings having an impact

In October the Australian Institute of Company Directors’ (AICD) survey of more than 1,200 company directors found they had for the first time nominated climate change as the number one issue they want the Federal Government to address in the long term.

The focus on going green also comes amid warnings from regulators, including the Australian Securities and Investment Commission (ASIC) and the Australian Prudential Regulation Authority (APRA), about climate change and the risks to companies if they fail to undertake mitigation strategies.

In a speech in June, ASIC Commissioner John Price said directors “would do well” to carefully consider a 2016 legal opinion by Noel Hutley SC and Sebastien Hartford-Davis that they could face lawsuits for failing to consider risks related to climate change.

Mr Hughes said key investor and community buy-in were the main reasons why companies were no longer just talking green, but acting on it.

“Investment managers are looking to buy products that have green credentials and that is because of their own investor base being focused more on sustainability issues and environmental issues,” he said.

“But it’s the end consumer as well. People are very focused on this — we have a lot of debate in the media and broader environment and so people are sourcing products that are more environmentally friendly.”