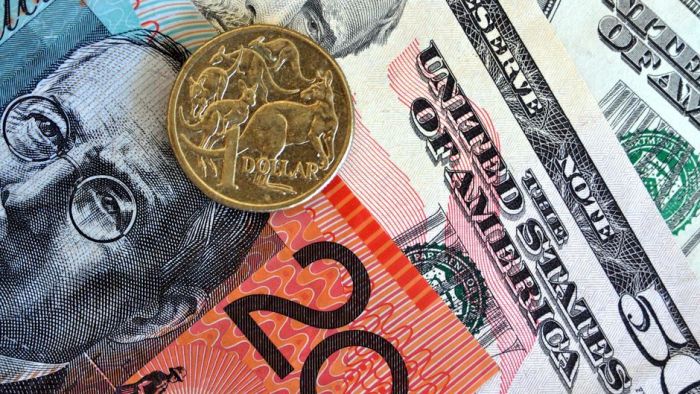 The Federal Reserve's decision to raise US rates has hit the price of the Australian dollar.

The US Federal Reserve’s decision to raise rates despite pressure from President Donald Trump has seen the price of the Australian dollar dip against the greenback.

Wednesday’s rate increase, the fourth of the year, pushed the central bank’s key overnight lending rate to a range of 2.25 per cent to 2.50 per cent.

The decision to increase rates came despite repeated pressure from US President Donald Trump, who has increasingly attacked the Federal Reserve for supposedly hurting American hip pockets.

I hope the people over at the Fed will read today’s Wall Street Journal Editorial before they make yet another mistake. Also, don’t let the market become any more illiquid than it already is. Stop with the 50 B’s. Feel the market, don’t just go by meaningless numbers. Good luck!

In a news conference after the release of the policy statement, Federal Reserve chair Jerome Powell said the central bank would continue trimming its balance sheet by $US50 billion ($A70 billion) each month, and left open the possibility that continued strong data could force it to raise rates to the point where they start to brake the economy’s momentum.

Mr Powell did bow to what he called recent “softening” in global growth, tighter financial conditions, and expectations the US economy will slow next year, and said that with inflation expected to remain a touch below the Federal Reserve’s 2 per cent target next year, policymakers can be “patient”.

But another message was clear in the statement issued after the Federal Reserve’s last policy meeting of the year as well as in Powell’s comments: The US economy continues to perform well and no longer needs the Federal Reserve’s support either through lower-than-normal interest rates or by maintaining of a massive balance sheet.

“Policy does not need to be accommodative,” he said.

In Australia, the dollar fell roughly a full cent off the back of the news, bringing it to its lowest point since the start of November, but saw a slight lift after the release of the ABS’ labour force statistics for November, which showed trend employment continues to rise despite an uptick in unemployment through the month.

The benchmark ASX 200 index was relatively flat at lunchtime on Thursday despite “early weakness”, according to Commonwealth Bank stockbroking arm CommSec.

“The top 200 index was down around 34 points at its worst near the open,” the business said.

Australian dollar tumbles off the back of US rate rises