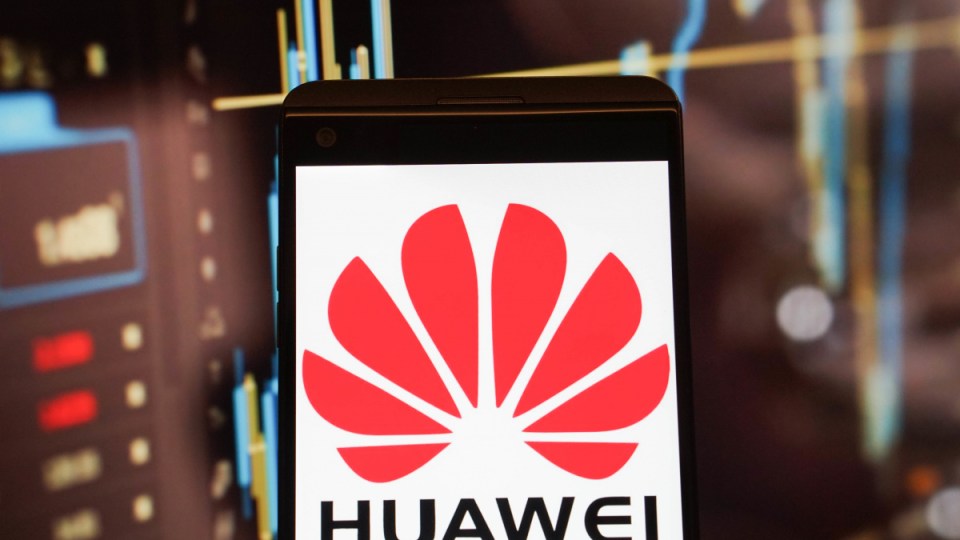 Global markets have plummeted – with Australian shares among those taking a battering – after a fresh twist in the US-China trade war.

The Huawei executive, Meng Wanzhou, is also the daughter of the company’s founder.

Citing law enforcement sources, Canada’s Globe and Mail newspaper said Ms Meng was accused of trying to evade US trade curbs on Iran. She faces extradition to the US.

But the Chinese government said Ms Meng had broken no US or Canadian laws and demanded her immediate release. A spokesman for China’s foreign ministry spokesman, Geng Shuang, said Ms Meng’s arrest without an explanation of the charge was a violation of her human rights.

From the market’s perspective, this development raises further doubts about whether the world’s two largest economies can strike a trade deal before their truce ends on March 1.

Huawei is the biggest global supplier of network gear used by phone and internet companies. It has been the target of deepening US security concerns for some time.

The US considers Huawei and smaller Chinese tech suppliers as possible fronts for Chinese spying and as commercial competitors. The Trump administration says they benefit from improper subsidies and market barriers.

The effect of the turmoil hit the Australian sharemarket early on Friday, although the ASX did lift later in the day. By lunchtime on Friday (ADST), the ASX 200 had climbed 35 points or 0.6 per cent to 5692.

In its daily report, CommSec said if the market was able to maintain those levels for the rest of Friday, it would manage its first weekly improvement in a month.

Asian sharemarkets struggled on Friday amid speculation the US Federal Reserve might be “one-and-done” with US rate hikes.

MSCI’s broadest index of Asia-Pacific shares outside Japan nudged up 0.13 per cent, though that followed a 1.8 per cent drubbing on Thursday.

Interest rate futures rallied hard in massive volumes with the market now pricing in less than one hike next year. A month ago, they were wagering on three increases.

The pan-European Stoxx 600 index fell more than 3.3 per cent to its lowest level in two years.

That was after a meeting between the world’s biggest oil producers, including Saudi Arabia, ended with no decision to cut production levels – contrary to market expectations.