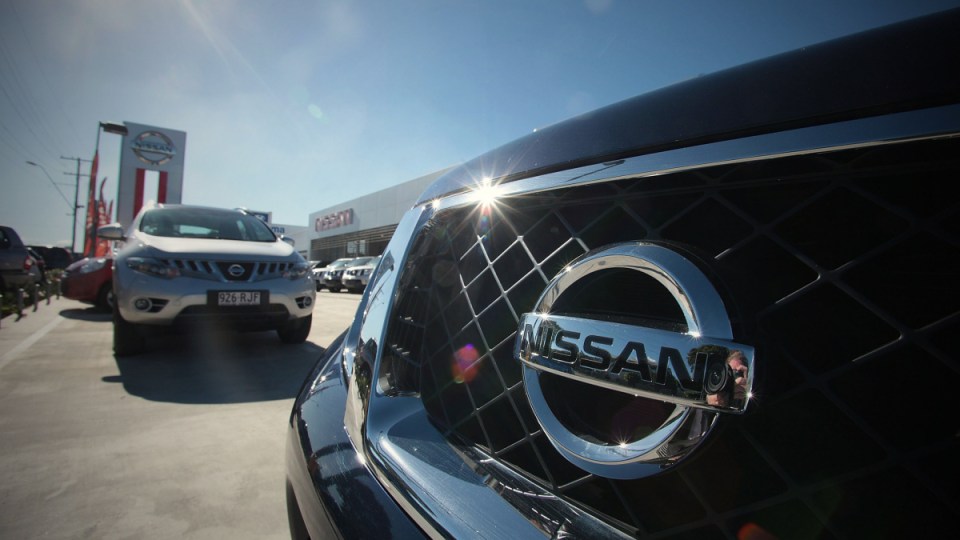 The government’s plan of riding strong economic growth figures into the May federal election is already looking shaky.

At The New Daily, we’ve been keeping a close eye on the monthly new vehicle sales as the most timely indicator of what consumers are up to. Or not up to.

On July 1, new vehicle sales started falling compared with the previous corresponding month. That has now registered in the national accounts.

“There were falls in household spending for durable goods such as purchases of vehicles, furnishings and household equipment, and clothing and footwear,” the Australian Bureau of Statistics noted.

The fall was most marked with vehicles, down 1.1 per cent for the quarter.

And it seems to be getting worse. October new vehicles sales were down 5.3 per cent on October last year. November was down 7.4 per cent.

But wait: sales to private buyers dropped by 12 per cent in October and 11.3 per cent last month.

A neat thing about the Federal Chamber Automotive Industries’ statistics is that they are published just three working days after the end a month, while ABS retail sales take more than a month to be released.

The weakness in vehicle sales this financial year has tended to presage retail sales remaining soft.

Regular readers will not be surprised that vehicle sales in New South Wales, the state now most affected by falling house prices, is leading the plunge.

The NSW scorecard for total new vehicles for the first five months of this financial year compared with the same month last year shows falls of 9.4, 4.1, 9.6, 9.2 and now 11.6 per cent in November.

As previously reported, a Reserve Bank research paper three years ago suggested a strong correlation between housing prices and new car sales. It applied on the way up – and it’s holding true on the way down.

The NSW falls were followed by WA down 9 per cent (Perth has already had the worst capital housing price falls), Victoria 7 per cent, Queensland 2.6 per cent and South Australia 2.4 per cent. Tasmania continued to buck the trend with a rise of 2 per cent.

The housing correlation is present in those numbers – Brisbane and Adelaide housing prices are pretty much holding and Hobart is rising.

And the September quarter included the hefty 3.5 per cent basic wage increase.

We tend to concentrate on the ABS wages index, but the other means of measuring pay packets can be more dispiriting.

The statistician noted what many overlook – the take-home value of wage increases is further eroded by income tax:

The soft outlook for consumption has seen AMP chief economist Shane Oliver change his mind about the next likely interest rate move by the Reserve Bank. He’s joined the camp forecasting the RBA will cut rather than lift rates. It’s a minority but growing prediction.

This doesn’t add up to the “strong economic growth” story Scott Morrison was relying on for his election campaign.

We were already set for a big roll of the infrastructure pork barrel in the April budget. Now expect bigger, sooner income tax cuts as well.

Disappointing economic news has some forecasting another rate cut