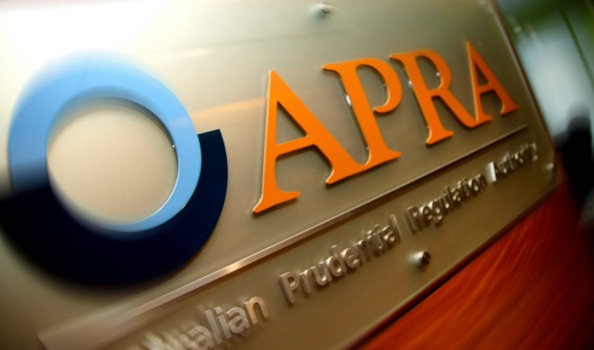 A post-banking royal commission review of APRA has recommended a host of changes. Photo: Getty

The Australian Prudential Regulation Authority has been powerless in enforcing honest behaviour by superannuation funds because it does not have the legislative muscle to enforce it, the financial services royal commission has heard.

On the last day of sittings Counsel assisting Michael Hodge QC put it to APRA chair Wayne Byers that the reason the regulator “has never sought to seek, for example, a declaration that particular conduct has contravened section 52 is that it can’t obtain a civil penalty to accompany that declaration. Is that an explanation you’re offering?”.

Section 52 of superannuation legislation is the crucial measure that demands funds act honestly and in the interest of members regardless of conflicts of interest.

The commission also heard that the Productivity Commission felt that superannuation regulation was suffering from unclear delineation of the responsibilities of APRA and the Australian Securities and Investments Commission.

Quoting from a Productivity Commission document Mr Hodge read: “It has become increasingly unclear which regulator has primary responsibility for trustee conduct with the risk of misconduct falling between the cracks and a lack of clear regulator accountability.”

Mr Byers also said that APRA had limitations on how closely it could delve into financial institutions’ operations.

This reality meant “there are limits to supervision, and that we are not down looking at transactions… we don’t audit accounts. To some extent, we are dependent on institutions bringing issues to our attention”.

Mr Hodge raised the issue of fees for no service.

“What does that suggest about the culture at those institutions?” Mr Hodge asked.

Mr Byers agreed that APRA had been slow to come to grips with the fees for no service scandals at financial institutions.

He said that APRA had now received breach notices for the offences at 10 different superannuation entities and observed “the evidence that’s already been produced through the ASIC reports indicate it’s a – it’s a widespread and significant problem, yes.”

As an explanation as to why the issue kept appearing, Mr Byers said ” … it’s taking so long because of a problem with basic record keeping. So I think I’m coming back to these issues of inattention to – to detail, paying attention to compliance”.

That explanation didn’t satisfy Mr Hodge who later put to Mr Byers a series of other explanations including “conflicts of interest in institutions … inability to set controls over risk”, poor culture around “control and compliance” and “dishonesty and lack of ethical strength”.

Mr Byers agreed that all these could be factors in the breaches.

As a result of the breaches coming to light, Mr Byers said he had learned a number of lessons.

“My general lesson … is we have to think more about how do we go deeper, potentially doing more transaction testing or other things, or asking other people to do it on our behalf that would help us more readily identify these issues earlier,” he said.

However, Mr Byers said resources were still limiting what the regulator could do.

An APRA review  “to refine and sharpen its approach to assessing risk culture” that commenced in October 2017 was scrapped because APRA had to switch focus to running a prudential review of CBA.