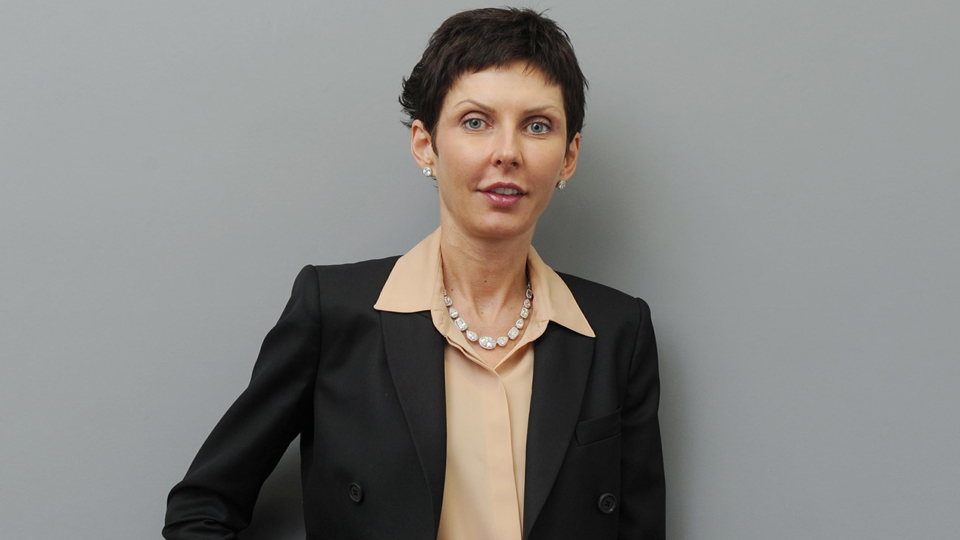 The huge sum was disclosed earlier this week when the online-only bookmaker published its accounts, The Australian Financial Review reported on Thursday. It included dividends on her large share holdings in the company.

Ms Coates’ pay is being widely reported as the highest amount recently paid to a CEO. It was £48 million ($84.6 million) higher than last year.

Ms Coates, 51, is co-CEO of Bet365 with her brother John. The company is privately held, rather than listed on the stock exchange, and is owned by Ms Coates and members of her family, including John and her father Peter.

Because of the family’s control of the board, it has effective control over the sums paid to Ms Coates.

Inspired by her father’s small betting shops, she founded the online company in a car park 18 years ago. Her prediction was that online was the future of betting.

Ms Coates has a degree in econometrics, which is the application of statistical methods to analyse economic data, from Sheffield University.

The company itself posted a gross profit of £2.45 billion ($4.3 billion) for the financial year. Australia, where Bet365 has been active for six years, contributed to this figure.

It is up against stiff competition from other online-focused bookmakers, such as Sportsbet, William Hill Australia, Crownbet and Ladbrokes.