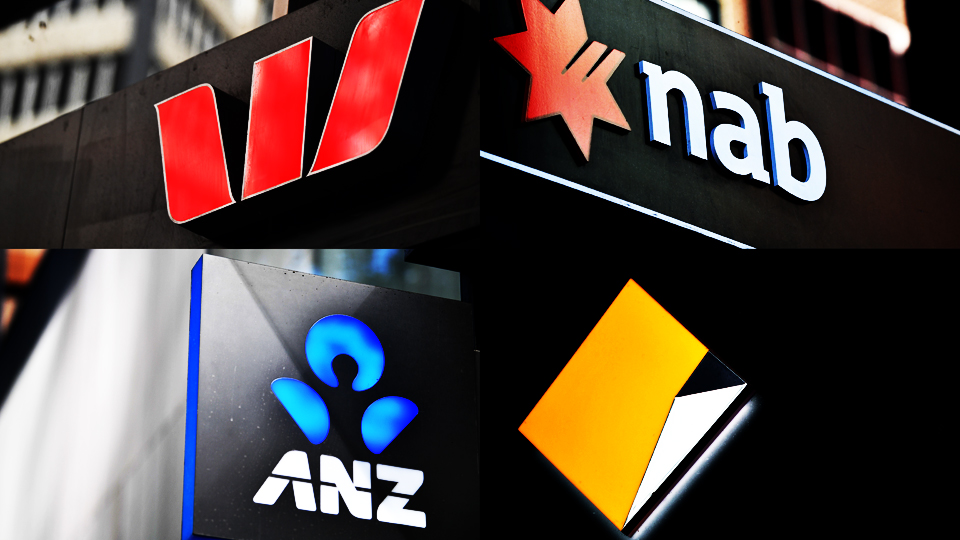 Australians seem to have a problem with their banks. Photo: Getty

Most people have a New Year’s resolution: to drop some kilos or spend less time on Facebook.

In 2019, Australia’s financial regulators are vowing to get tough on institutions that break the law.

New Australian Prudential Regulation Authority deputy chair John Lonsdale revealed the regulator now has a “strong appetite” for taking cases to court and making bad behaviour public — something it has done only rarely in the past.

Mr Lonsdale said, instead of just checking whether banks and insurers have enough money set aside, APRA will now take a broader view of what “being prudent” means for institutions.

“A lot of APRA focus over recent years has been on making sure entities are solvent, have the right liquidity,” he told a lunch hosted by financial services industry body FINSIA.

Both APRA and the other key watchdog for financial institutions, the Australian Securities and Investments Commission (ASIC), have been exposed in the banking royal commission over their preference for negotiating settlements with large institutions breaking the law over prosecuting them in open court.

Just like the Australians giving up cigarettes after December 31, the authority is making a public statement about what it wants to achieve.

The new deputy chair has flagged a fresh enforcement strategy as a key priority for the new year.

A review – to be made public – will examine “whether there are any practical or legislative impediments”, such as a need for tougher laws or bigger penalties for wrongdoing.

There is an additional sting for institutions that have appeared at the royal commission, with APRA currently re-examining cases of misconduct raised during the year-long inquiry led by Kenneth Hayne.

ASIC says it is changing to become a ‘forceful regulator’

Mr Price said the new “close and continuous monitoring program” that puts ASIC staff inside banks to monitor governance was already underway, the regulator was supporting reforms to whistleblowing programs and additional funding would be used for more prosecutions.

The big banks and financial institutions will be closely examined by a taskforce looking into corporate governance, aiming to “shine a light on good and bad practices”, particularly around the role and independence of boards in the oversight of companies and the management of risk, and whether the way executives are paid is rewarding bad behaviour.

The interim report of the banking royal commission slammed the regulators.

Commissioner Kenneth Hayne noted that, even when banks confessed to misconduct, “ASIC has almost always sought to negotiate what will be done in response”.

Rarely has ASIC gone to court to have the defaulting party penalised. The criminal prosecutions that have been brought have all been directed at individuals. Civil penalty proceedings have seldom been brought,” he said.

“Enforceable undertakings have been negotiated and agreed on terms that the entity admits no more than that ASIC has reasonably based ‘concerns’ about the entity’s conduct.”

The interim report comes ahead of the final round of public hearings, beginning Monday, and a final report due in February.

The authority did not fare any better in the royal commissioner’s report.

After a series of scandals at the Commonwealth Bank, APRA started to investigate the bank’s culture and performance, and later published a scathing report.

“Until that time, APRA had taken no public step pointing to any deficiency in the governance and risk culture of any of the major banks or any of the other large financial services entities falling within APRA’s remit,” the report found.

Regulators cannot prevent every crime: RBA The deputy governor of Australia’s central bank, Guy Debelle, noted in his speech that we should not be overly worried by the high amount of debt held by Australian households, even as the growth in housing prices slows.

Mr Debelle went on to note that the regulators were like the police, in that they could not be expected to prevent every crime.

“In the end, it wasn’t ASIC doing the misconduct … it’s their job to pick up that misconduct after it’s occurred,” he said. “But the first line of defence is the entity.”

Despite having only just started at APRA a month ago, John Lonsdale noted his long career in public service as a force that would shape his decisions and the authority’s response to future cases.

“During my three decades at Treasury I did see the devastating consequences of the disorderly failure of [institutions],” he said.

In a little over a year, on December 31, 2019, Australians will be able to look back and see whether all these promises have been fulfilled.