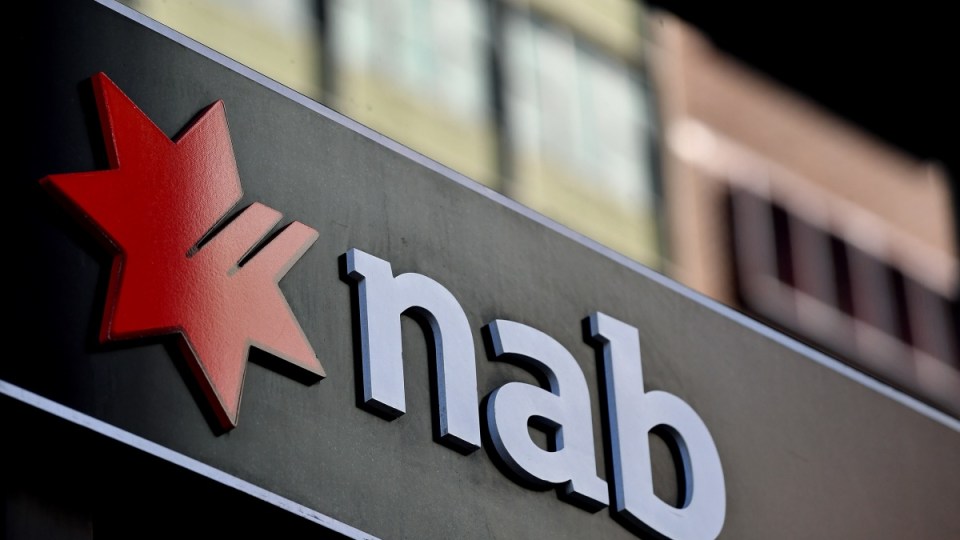 NAB chief executive Andrew Thorburn has admitted to a parliamentary committee he “got it wrong” when he said a royal commission wasn’t needed.

Mr Thorburn was the last of the big four bank chief executives to front the House of Representatives Standing Committee on Economics on Friday as part of the government’s banking review program.

The scope of banking misconduct unearthed by the royal commission became a talking point early in the proceedings, with Mr Thorburn admitting the commission was not only necessary, but that its findings have been shocking.

Mr Thorburn said he felt “upset, disappointed and aggrieved” at the way customers of his bank have been treated in the past, and accepted he was wrong when he told a previous committee hearing there was no need for a royal commission.

“I felt their pain,” he said, “it’s really changed the courses of their lives.”

“I’d encourage people to come forward to me so we can review their files again.”

Mr Thorburn also accepted that NAB has on occasion used its weight, power, and financial strength to prevent consumers from seeking justice, typically by being overly litigious or relying on its wealth to fight claims made against it.

However, when asked whether it was appropriate to use the banks’ shareholder returns as a measure of executive success, Mr Thorburn defended the need for the bank to turn a profit.

An unprofitable bank, or even one which is only “marginally profitable”, would leave not only shareholders and employees at risk, but would not be in the best interests of the banks’ clients, Mr Thorburn said.

Lines of accountability within the bank were also a focus for the committee, and Mr Thorburn was asked how many executives have been met with disciplinary action or been fired for the misconduct that has happened under their watch.

Mr Thorburn said the bank has reviewed the conduct of 1200 staff and taken action against 700 of these, including firing 300 people, but said executives would only comprise a small portion of this.

Executives can and will be fired for misconduct, Mr Thorburn said, but this is uncommon as executives often resign when questioned about misconduct, or the misconduct was accidental.

“Mistakes have been made that weren’t intended,” Mr Thorburn said.

Remediation still a work in progress

Members of the parliamentary committee also challenged Mr Thorburn over the banks efforts to repay wronged customers to date, after the bank recently announced it has set aside more than $300 million for compensation.

However, when asked by Liberal MP Trevor Evans what action the bank has taken so far to deal with the volume of clients looking to be compensated, Mr Thorburn said the bank has assigned a team to help direct claims and complaints to the appropriate bodies and expedite the remediation process.