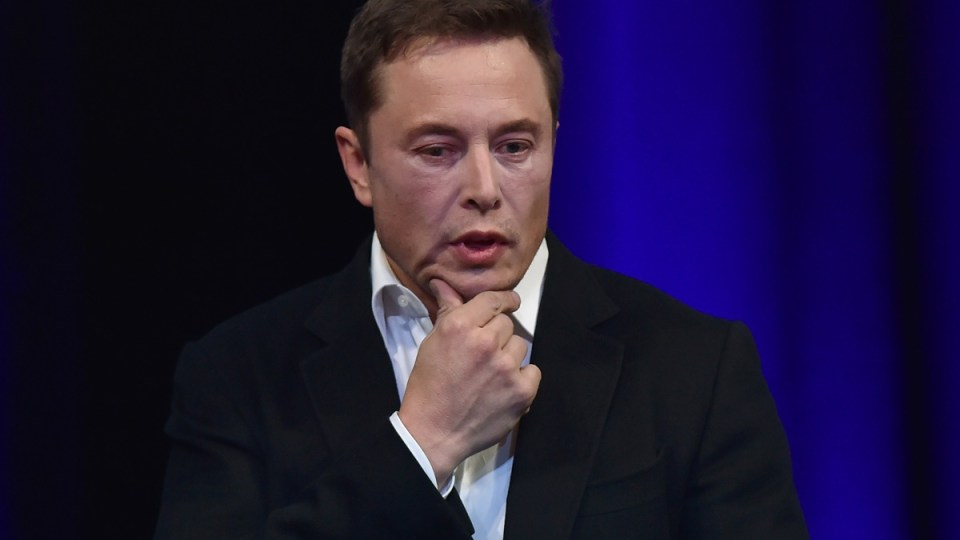 Elon Musk says he's preparing to launch a SpaceX spacecraft that's designed to carry a crew and cargo to anywhere in the solar system and land back on Earth. Photo: AAP

Tesla has until November 13 to appoint an independent chairman of the board, which is part of a settlement reached last month between Tesla, Musk and US regulators after Musk tweeted in August he had secured funding to take the company private.

The US Securities and Exchange Commission, which said the statement was fraudulent, allowed the billionaire to retain his role as chief executive while stripping him of his chairmanship and imposing a penalty of $US20 million ($A28 million) on each party.

Murdoch, a non-executive director of Tesla, had signalled he wanted the job, said the report, which cited two people briefed on the discussions.

The son of Fox mogul Rupert Murdoch, he joined Tesla’s board in July 2017 after years of work with media companies.

Murdoch currently serves on the boards of Twenty-First Century Fox and News Corp.

He stepped down from the board of Sky Plc on Tuesday following the completion of Comcast Corp’s takeover of the broadcaster.

According to the FT report, external options were still being considered.

Murdoch is set to be succeeded by his brother Lachlan Murdoch as Twenty-First Century Fox CEO after the media group completes the sale of bulk of its assets to Walt Disney.