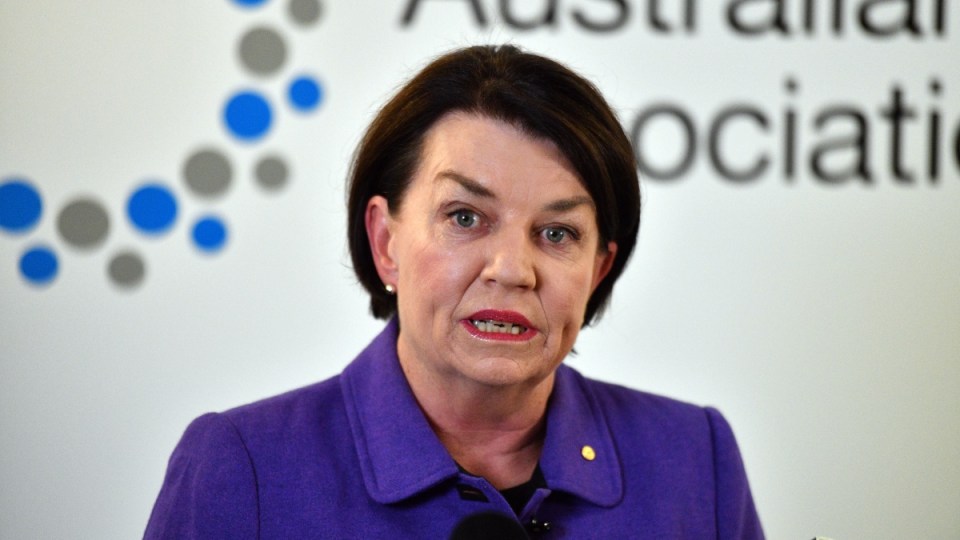 Australia’s disgraced banking sector has made no effort to defend itself against the royal commission interim report’s scathing assessment of its culture of greed, instead adopting a ‘mea culpa’ strategy to salvage its trashed reputation.

On Friday Commissioner Kenneth Hayne condemned the big banks misconduct in the strongest of terms, accusing them of pursuing “short term profit at the expense of basic standards of honesty”.

The banking sector lost no time in responding, and in most cases accepted Commissioner Hayne’s withering criticisms.

ANZ chief executive Shayne Elliott called it “a critical moment for the industry, our bank and our people to continue the urgent work required to fix the significant failures highlighted by the commission.”

“We accept responsibility and we are determined to improve,” he said.

Commonwealth Bank chief executive Matt Comyn called the report “confronting and rightly critical of our industry and our bank”.

NAB chief executive Andrew Thorburn said: “It is difficult to face the statement of ‘profits before people’, but this is exactly what we need to confront.”

Westpac chief executive Brian Hartzer said his bank was “learning from the mistakes of the past” and apologised to customers who had been affected by instances of misconduct.

The Australian Banking Association’s chief executive Anna Bligh, speaking as the collective voice for Australia’s banks, called it a “day of shame”.

The Financial Services Council, meanwhile, which represents the wealth management and for-profit superannuation industries, called the findings of misconduct “unacceptable”.

“The industry takes responsibility for the culture that led to some deplorable outcomes for many consumers and a transformation is long overdue,” FSC chief executive Sally Loane said.

But this overwhelming contrition is unlikely to soften the approach of either the Commissioner or the government.

Speaking on Friday, Treasurer Josh Frydenberg pulled no punches, roundly condemning the banks and promising to take meaningful action – though giving no detail.

“This interim report is a frank and scathing assessment of the culture, conduct and compliance of our financial system. Australians expect and deserve better,” he said.

“We will take the action necessary to restore the public’s trust in our financial system which is a vitally important part of the Australian economy.”

But Labor’s acting leader Tanya Plibersek objected to the government’s tough rhetoric, pointing out that the Coalition had only agreed to call a royal commission when the threat of a backbench revolt prompted the big banks themselves to request a royal commission.

“This is a government that, at every opportunity, has unwound or tried to unwind protections for consumers,” Ms Plibersek said.

“If it had been left up to Scott Morrison, banks would still be behaving this way. If it were up to him, the horrific stories would never have been told and the conduct would have continued.

“The Liberals have spent five years fighting for the top end of town. They delayed acting on the royal commission for 600 days. They voted against it 26 times. We know whose side they are really on.”

Trade unions, meanwhile, seized on the findings to call for banks to be banned from providing default superannuation, claiming not-for-profit industry funds, which are part-owned by unions, were a superior option.

“The Treasurer has admitted that banks have put profit before customers,” Sally McManus, secretary of the Australian Council of Trade Unions, said.

“He, and his government, should act to get banks out of super and protect the retirement incomes of working people.

“We need to get the banks out of super. Industry funds are non-profit, run for members and produce better returns. There is no upside to the banks for anyone other than their shareholders.”

The customer-owned banking sector also jumped on the report’s comments on the damaging effects of the profit motive.

“Mutual banks, credit unions and building societies have always existed to put people before profits. We are profit-making but not profit-maximising. We are not trying to squeeze our customer to please shareholders.

“We are not perfect but we are not conflicted about who we are working for,” he said.