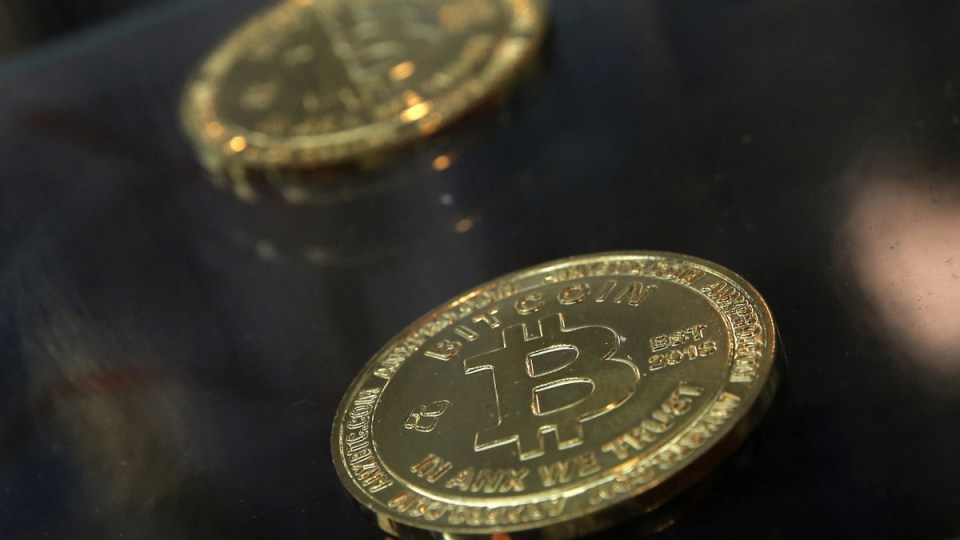 They were the must-have products of summer 2017, but ten months after the initial cryptocurrency crash Australians seem to have turned their backs on digital coins.

For about six months at the end of 2017, it seemed impossible to go into a pub in Australia without hearing an enthusiastic young investor talk about their cryptocurrency wallet, full of bitcoin, ripple, ethereum, litecoin and others.

Everyone wanted in on this sleek and sexy new thing that had made millionaires of ordinary people seemingly overnight. But then the price suddenly and dramatically plummeted, leaving many novice investors understandably upset.

Bitcoin, the most well-known digital currency at the time, fell from a high of just over $25,000 a coin down to $8700 in the space of only 50 days, with the public’s interest in cryptocurrencies falling almost as quickly.

But as time has passed new laws have been introduced and old ones updated, but we’re unlikely to see the kind of frenzied public interest that defined the end of 2017 return any time soon.

If Google’s search trends an indicator of interest, then Australia’s fascination with digital currencies seems to have peaked roughly around the end of 2017.

Between the 3rd of December and the13th of January, Australian searches for ‘cryptocurrency’, ‘bitcoin’, ‘ethereum’, ‘litecoin’, and ‘ripple’ all reached their highest point, but the frequency with which Australians have searched those words hasn’t hit even 10 per cent of that initial high since the start of July this year. That’s true across all five search terms.

Adrian Przelozny, the chief executive of cryptocurrency exchange Independent Reserve, said the number of Australians buying cryptocurrencies through his platform grew from about 20,000 to 30,000 in July 2017 to almost 100,000 by January this year, but that number has dwindled as their value has decreased.

Will we see a reversal of this trend? That will depend on what the price does.

Instead, Mr Przelozny thinks that institutional investors – your banks, superannuation funds, and big investment companies – will be the ones buying into cryptocurrency over the next 12 months, owing in part to bigger involvement from government bodies and clearer laws around the way digital coins are to be treated.

Government agencies like ASIC and AUSTRAC, which look after financial markets and money laundering/counter terrorism financing respectively, have increasingly intervened in the cryptocurrency market.

A particular area of focus has been initial coin offerings (ICOs), where new tokens are launched by companies as a way of raising money – much as shares or bonds are issued in conventional markets.

The previous lack of regulation in this area led to many high-profile examples of fraud, such as the multi-million dollar Bitconnect ICO which proved to be a ponzi scheme, or the less sophisticated Prodeum ICO, which raised a grand total of US$11 before disappearing, replacing its website with a page that simply read “penis”.

On Thursday, ASIC revealed it had stopped a number of these ICOs, and similarly stopped the launch of funds that planned to invest in digital currencies. One example of this was the New Dawn Fund, which ran in to a number of complications on the regulatory front, and in the end ASIC and the fund’s operator IEL agreed to cancel the launch.

Glenn Griffin, the chief executive of IEL, told The New Daily that the company tried to make a cryptocurrency fund because it seemed like a win-win idea.

“We believed that not only was this a way for IEL to generate a revenue stream, but it would mean retail investors had access to a regulated, legally signed off cryptocurrency offer,” he said.

Mr Griffin hasn’t ruled out trying again with an updated fund in the future, but doesn’t have any short term plans in place.

As new laws start to crystalise though, more funds are likely to spring up, Mr Przelozny said, and more big financial businesses will presumably get involved.

What that means is that cryptocurrencies aren’t going away anytime soon, but you probably won’t overhear anyone discuss them at your local tonight.

Where are they now? Cryptocurrencies’ fall from grace