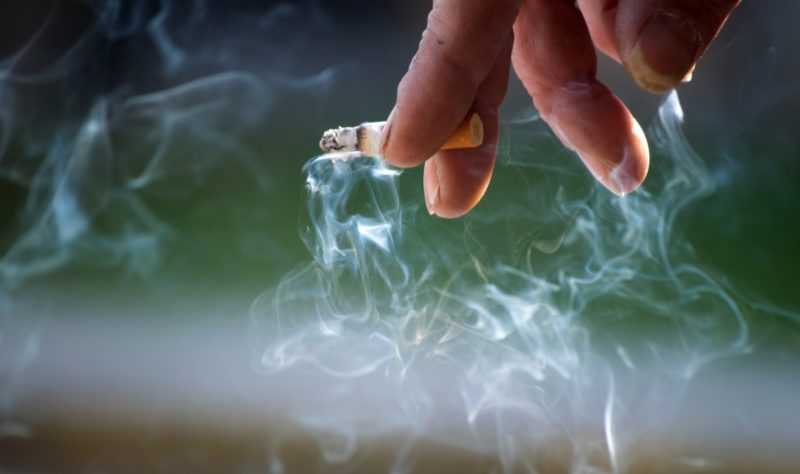 AMP was a bit hazy about the smoker status of a client. Photo: Getty

AMP faces yet more trouble from the financial services royal commission, with counsel assisting Mark Costello raising the possibility  that the financial house could face misconduct charges over its life insurance premiums.

AMP automatically characterised some insurance clients as smokers despite the fact that they weren’t and the result was far higher premiums. One man was told AMP classed him as a smoker when he wasn’t and this saw him charged $1000 extra in monthly premiums.

“AMP declined to refund the member on the basis that its records showed that the member was issued with the non-smoker declaration at the time of his delinking [from a former employer] and that it had clearly explained what would happen to his insurance once he left his employer.”

Although an internal AMP document described the man’s treatment as “unethical” AMP executive Paul Sainsbury disputed that with the commission as the company had earlier done with the Superannuation Complaints Tribunal.

“On the evidence, it is open to the Commissioner to find that AMP may have engaged in misconduct” in a number of ways,” he said. These included inappropriate deductions of premiums and classification of premiums.

It also  failed “to notify APRA and ASIC for the continued deduction of premiums from deceased member accounts since at least 2016,” Mr Costello said. This charging of premiums to the dead affected over 4600 members and involved over $1.3 million in premium refunds owing.

Mention of the issue triggered an intervention from Commissioner Kenneth Hayne QC, who said, “Payment stops [on death]. It’s not a case of some reasonable time thereafter: it stops, I would have thought.”

Mr Costello raised the case of industry super fund REST which told the insurer of one of its members, who had become paraplegic, that she was not longer entitled to insurance.

REST may have engaged in misconduct by continuing to deduct insurance premiums from a member no longer covered by insurance.

It may also have failed to do everything reasonable to pursue an insurance claim for the benefit of a beneficiary and acted “below community standards” by not communicating with members about key exclusions in insurance policies in super.

Allianz may also be open to findings of misleading and deceptive conduct about its treatment of travel insurance customers.  It kept detail of travel policies on its websites and those of its business partners for more than six years despite it being inaccurate and misleading, the commission has heard.

When it became aware of the problem in 2015 “the misleading and deceptive statements identified in the issues list remained on the website. During that period, Allianz did not report the matter to ASIC, or even consider taking down the relevant parts of the website,” counsel assisting Rowena Orr QC told the commission.

“It is open to find that Allianz may have engaged in conduct that was misleading or deceptive and therefore amounted to misconduct in respect of of the 39 representations [in promotional material] in relation to travel insurance,” Ms Orr said. A number of other breaches occurred in descriptions of motor vehicle, home and life insurance.

Ms Orr also said it was open to the commission to find TAL had breached its duty of utmost good faith towards a nurse with anxiety over excessive surveillance, bullying tactics and misrepresentations.

AMP is in the firing line again, this time over life insurance, at the royal commission