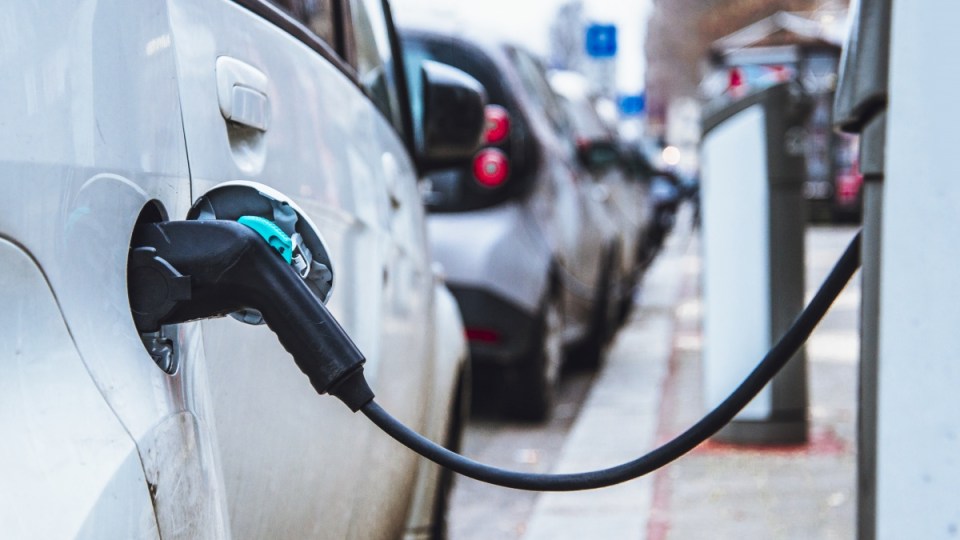 The future is electric and the Saudis are staking a claim. Photo: Getty

Tesla stock dropped briefly Monday in reaction to the news.

The infusion represents a coup for Lucid Motors, a Newark, California, startup whose leadership includes six former Tesla executives, including an engineer who oversaw the design of the Tesla Model S.

The electric-car investment is a bold move for Saudi Arabia, an ultraconservative kingdom that for decades has relied on its oil wealth as the world’s top crude exporter but now appears determined to build a more diversified portfolio to lessen its dependence on fossil fuels.

But previous splashy market-moving promises by the kingdom’s assertive Crown Prince Mohammed bin Salman have yet to materialise.

Lucid is depending on the Saudi money to help realise its goal of delivering its first vehicle, the Lucid Air, in 2020.

Besides helping to put the final touches on the Air model, Lucid plans to use the money to finish the construction of its Casa Grande, Arizona factory, where it has pledged to employ 2,000 workers by 2022, at which point it aims to be manufacturing 130,000 vehicles annually.

The Lucid Air will sell at a starting price of $US52,500, although the initial batch of vehicles will cost more than $US100,000, according to the company.

The vehicle will have a battery range of 240 miles to 400 miles per charge, depending on what kind of extras are ordered.

It is being designed in the mould of a jet for carrying executives, with more room in the interior cabin than cars powered by gas combustion engines.

This is by far the biggest investment in Lucid, putting Saudi Arabia in the firm’s driver seat. Three previous venture funding rounds have netted Lucid Motors some $US131 million.

Tesla falls as Saudis pump $1.4b into rival car maker