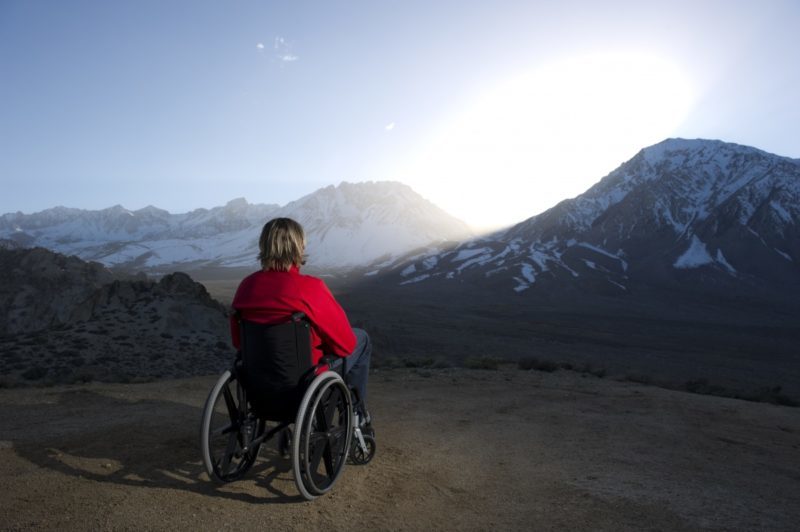 REST told an insurer a paraplegic member was not covered. Photo: Getty

A REST super fund member who was left a paraplegic after an accident was not told her super fund insurance coverage had lapsed, the financial services royal commission has heard.

The member suffered the injury after falling from the fifth floor of a building in May, 2012. Several months later she received a statement from REST showing that her disability insurance cover totalled $109,550.

However the insurance cover in the member’s account had actually lapsed because her balance had fallen below a threshold of $3000.

Counsel assisting Mark Costello asked REST executive Lachlan Ross “this is what the member would have understood to be the insurance coverage based on the statement. Do you agree with that?”

“I don’t know what the member would have understood, but it’s certainly the statement they received,” Mr Ross said.

“Are you aware if within this statement there is any reference to the minimum balance requirement?” I don’t believe there’s a specific reference to dollar amounts,” Mr Ross replied.

The injured member made an insurance claim through a lawyer in January, 2014, but the commission heard that this was not sent through to REST’s insurer, AIA, until July that year.

Mr Ross said the delay was caused by the need for REST to collect relevant information to give to AIA.

“I think it took too long,” Mr Ross replied. Mr Costello said the insurance code the industry has recently signed allows for a delay of five days.  AIA then took a further few months to deal with the claim.

The insurer then remitted the $108,000 due for the claim to REST, which did not send it on the the member. Instead it reported back to AIA about its view on her status in December, 2014.

“Good afternoon. Due to continued cover rules from 5 December 2010, member’s TPD [total and permanent disability] and IP [income protection] insurance ceased as balance was less than $3000.”

“Please review claim and determine if decline claim. Refund of $108,000 will be organised and a separate email will be sent.”

Mr Costello then quoted from superannuation rules which showed it was REST’s obligation to support the member’s claim.

“Rather than doing the work of pursuing the claim for the member has identified an error to the possible advantage of the insurer and refunded the money without notice to the member.”

“The money has been refunded without notice to the member” who hadn’t been informed “that the insurer had formed the view that the claim should be accepted?”

Mr Ross agreed with that. REST also notified AIA about inconsistencies in the member’s employment history that also mitigated against the claim. Ultimately the claim to the injured worker was paid after AIA considered the situation.

The commission also heard that Queensland insurer Suncorp had been the industry leader in ordering surveillance on insurance claimants.

Over the last five years Suncorp subjected one out of ten mental health claims to surveillance. Its private investigators engaged in such dubious practices as accepting a surveillance engagement despite personally knowing the policyholder and driving erratically while chasing a policyholder.

In the last two years Suncorp has dramatically curtailed spying on claimants.