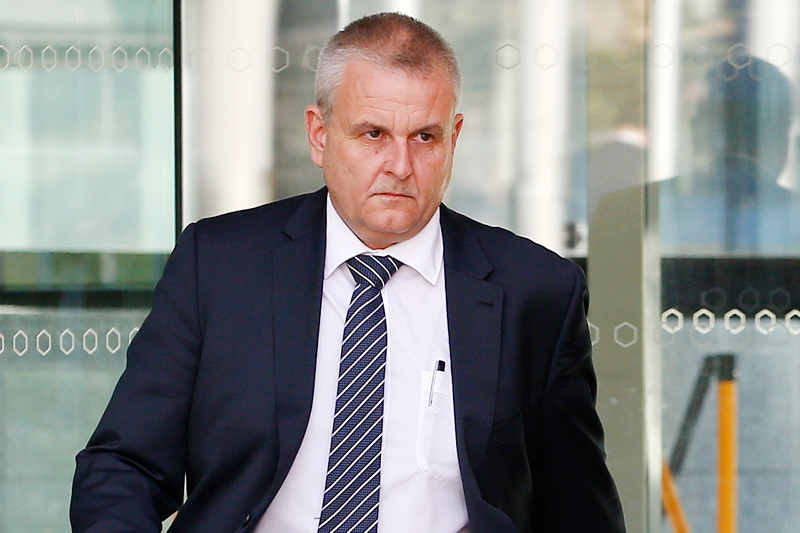 Telemarketers at life insurer Freedom were not barred by the company’s internal rules from breaking the law in their dealings with clients, the financial services royal commission has heard.

But those priorities did not include complying with the law.

“We see on this page that it was still not a fail to provide many categories of misleading, deceptive, false or incomplete information,” said counsel assisting Rowena Orr QC, as she read from internal company documents.

“It was not a fail, for example, to say that Freedom’s cash-back offers were a type of savings plan, superannuation fund or endowment,” Ms Orr said. The cash-back offers in fact were not those things.

Ms Orr also pointed out that lying to customers about premium costs did not lead to censure. “It wasn’t a fail to advise customers that their premiums would never increase … when talking about cover with stepped [rising] premiums.”

“And [it was] not a fail to tell a customer that Freedom would cancel their existing cover for them, even though presumably Freedom couldn’t do that?”

“Should have been a fail. Agree,” Mr Orton said.

Ms Orr added: “The sorts of statements that we see here that didn’t constitute a fail would have contravened the prohibition on misleading or deceptive conduct or false or misleading representations [under the law].”

Freedom was driven by a sales-first culture that saw its agents offered luxury trips to Bali for topping sales performance.

In the run up to the awards, internal sales pressures built. “Get on the phone and SELL SELL SELL with one thing in mind. USE THIS LAST FREE SHOT DAY TO GET TO BALI!,” a sales email said.

Incentives and volume-based remuneration were behind poor behaviour at Freedom, Mr Orton said.

Freedom sales staff got extra commissions where new lives were added to existing life policies. In one case a woman was paying for 29 lives insured on one policy and the company targeted vulnerable customers and demographics to sell accidental death and injury policies.

The company did oversee the behaviour of sales agents but was caught in a bind over the conflict between sales and ethics. Infringers were cauthioned but management seemed loath to act.

In one email from a sales manager an agent was told  “Mate, you really need to be careful how you speak to customers. QA are on your case at the moment [and] these calls are not acceptable.”

Another was told “Again you’ve shown how well you can do, smashing over 200 lives and earning amazing comms [commissions]. But all of that counts for nothing when you continue to receive negative feedback in relation to your professionalism.”

Mr Orton said the company should have been tougher on agents who breached sales rules.

Freedom made a late submission to the royal commission at 3pm on Monday saying it would stop paying commissions from September 30.

Life insurer Freedom was OK with its telemarketers breaking the law