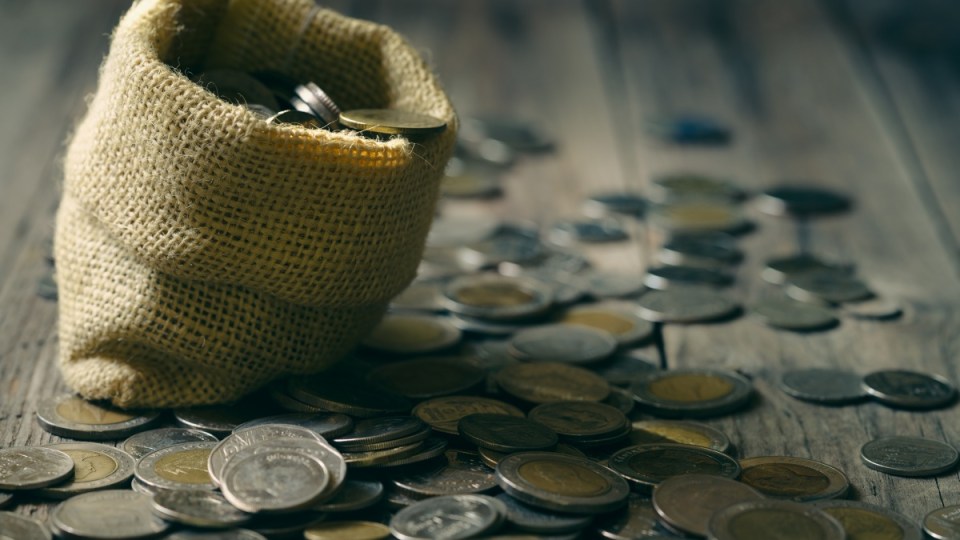 Most Australians have life insurance automatically through super. Photo: Getty

One quarter of Australians do not realise they have life insurance worth tens or even hundreds of thousands of dollars through their superannuation fund, a review by corporate watchdog ASIC has found.

ASIC’s report, which focused on insurance in super, comes just days before royal commission hearings on the insurance industry begin.

It scrutinised so-called ‘group life insurance’ policies that are sold in bulk to superannuation funds without any ‘underwriting’ – i.e. health and other checks – on individuals.

These policies generally include lump sum payments on death and following an accident or illness resulting in ‘total and permanent disability’.

A law requires most members of super funds be automatically provided with life insurance cover when they join a super fund, which explains why so many have no idea they have the valuable cover.

These ‘group’ policies are generally much cheaper than individually-sold policies. However, because they are not underwritten they are not tailored to individuals’ needs and circumstances.

As a result of this ignorance, ASIC found many super fund members did not claim their entitlements for illness, death or injury.

Everyone unfairly classed as a ‘smoker’

ASIC’s investigations also found some funds were “treating all members as ‘smokers’ in the absence of information about whether the member is a smoker when the member moves from an employer plan to a personal plan within a fund after leaving an employer”.

That resulted in “retirement benefits being unfairly eroded”, ASIC said.

ASIC is also likely to follow up its $100 million prosecution of NAB’s superannuation trustees over fees-for-no service with a number of similar actions.

The royal commission in August heard that IOOF’s trustee companies had used members’ money to make good mistakes made by management.

ASIC also found that claims on super insurance were taking too long with almost one third of claims taking more than 90 days to settle. ASIC deputy chair Peter Kell said the regulator “will be focused on ensuring that members do not experience adverse outcomes arising from poor complaints handling or inappropriate defaults”.

In its report into life insurance earlier in the month ASIC found that direct sales by insurers often resulted in an unsatisfactory outcome for consumers.

Direct sales are made by insurers straight to consumers as opposed to sales made through super funds or financial advisers which tend to look at the customer’s wider financial situation. They are often accompanied by high pressure tactics and inadequate explanations of product details  resulting in inappropriate sales, ASIC said

Direct sales are likely to put people under pressure to buy inadequate cover. They resulted in 20 per cent of sales contracts being rescinded before during a cooling off period and a further 25 per cent of those remaining in force being dropped in the first 12 months and almost half of policies sold being dropped within three years.

ASIC said that while life insurance sales tactics had improved since the adoption of a code of practice by the Financial Services Council in 2017 “all the firms in our review failed to provide adequate information about important aspects of the cover they sold”, ASIC said.

“Four firms provided inadequate explanations of exclusions for pre- existing medical conditions which can lead to consumers buying cover that does not meet their needs and later having claims declined.”

ASIC found there was little value in accidental death insurance in policies. These had a claims ratio of 16 per cent meaning only 16c in every dollar paid in premiums was paid out in claims.

Freedom group, along with fellow life insurers ClearView, Comminsure, TAL, REST and AMP will be giving evidence before the commission next week.