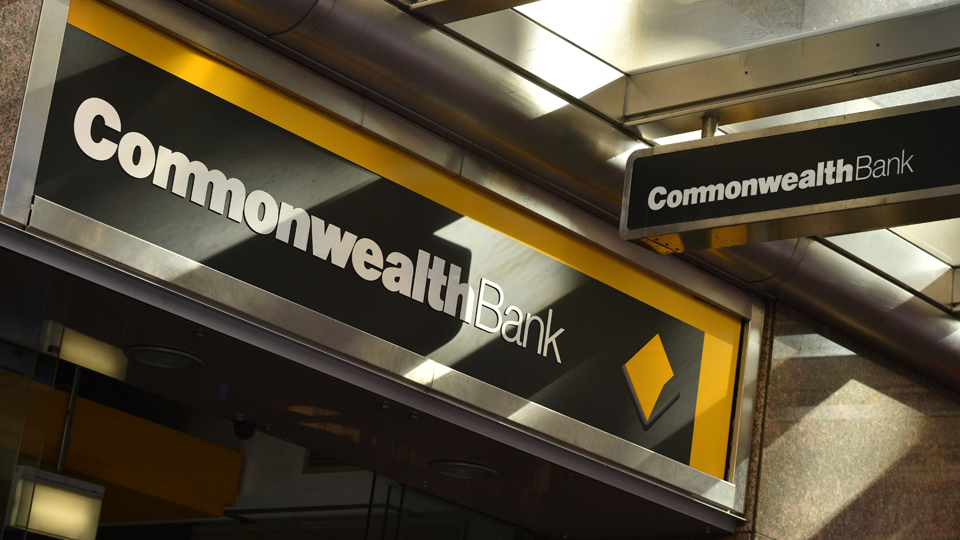 The bank-owned superannuation sector got a major trashing late last week, when the royal commission’s counsel assisting released a scathing summary of the behaviour of these institutions.

Any other day the report, which listed a swathe of breaches so serious some of them could lead to criminal penalties, would have received more press. But it coincided with and was all but silenced by the drama in Canberra.

The 222-page report, released on Friday evening just as Scott Morrison was being sworn in as prime minister, was absolutely scathing of the behaviour of CommBank and NAB, as well as being highly critical of a number of other retail superannuation funds.

The standout issue was the charging of fees for no service.

The counsel assisting’s findings are recommendations, and carry no weight in themselves. Only the commissioner, Kenneth Hayne, can make any official findings.

However, taken as indication of what we can expect from the commissioner’s final findings, the for-profit retail super sector looks set to face serious censure, and possibly criminal penalties.

By contrast, not-for-profit industry super funds came out in much better shape, a fact likely to disappoint the big banks and elements within the Coalition, who object to industry funds’ supposedly privileged position in industrial awards, and their connections to trade unions.

Of all the institutions named in the report, NAB perhaps came off worst for the behaviour of its superannuation business MLC and superannuation trustee Nulis.

The list of possible contraventions went on for 22 paragraphs, and included charging of fees for no service, charging fees to dead customers, engaging in “misleading or deceptive” conduct, and exploiting potential loopholes in the law to retain commissions after they had been banned by law.

A large number of the alleged breaches were classed as “misconduct” – the more serious of the two potential breaches. The other is a breach of “community standards and expectations”.

CommBank’s alleged breaches related to its superannuation business, Colonial First State, and were very similar to the allegations made against NAB.

They went on for 23 paragraphs, or just over six pages, and included allegations of charging dead clients fees for advice, prioritising the interests of advisers over customers, and charging trailing commissions to customers who had been told the product was commission free.

The majority of CommBank’s alleged breaches were classed as misconduct rather than the less serious one of falling below community standards.

Other retail funds to face allegations of misconduct or falling below community standards included IOOF, Suncorp, AMP, Westpac (through BT), Mercer and ANZ.

The most high-profile industry fund to face questioning in the royal commission was the nation’s biggest fund, AustralianSuper. It was questioned over its use of members’ money to fund an advertising campaign and this publication, The New Daily. The fund was also questioned over its investment in energy company Pacific Hydro.

In a one-paragraph statement, the counsel assisting dismissed any suggestion of misconduct or a failure to meet community standards.

“In respect of these matters, we submit that it is not open to the Commissioner to find that any of the conduct constituted misconduct or conduct falling short of community standards and expectations,” the statement ran.

Industry fund HOSTPLUS, which as an owner of Industry Super Holdings also has a stake in The New Daily, was alleged to have failed to meet community standards and expectations in the way it communicated with members with low balances. There were no allegations of misconduct.