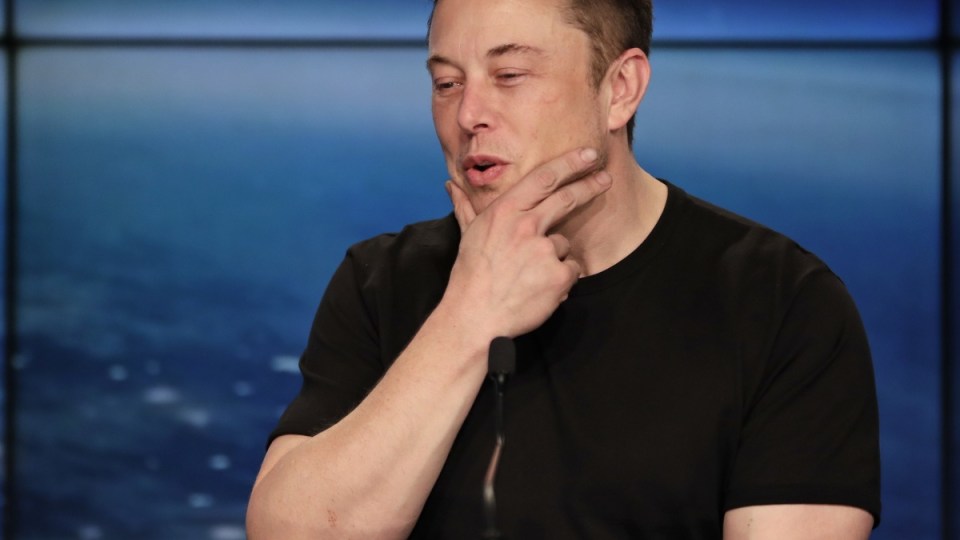 Electric car and solar panel maker Tesla will remain on the public stock exchanges after chief executive Elon Musk said investors had convinced him the company should not go private.

The eccentric and sometimes erratic CEO said in a late-night statement on Friday he made the decision based on feedback from shareholders, including institutional investors, who said they had internal rules limiting how much they could sink into a private company.

Musk met the electric car and solar panel company’s board on Thursday to tell them he thought the company should stay public and the board agreed, the statement said.

In an August 7 post on Twitter, Musk wrote he was considering taking Tesla private, saying it would avoid the short-term pressures of reporting quarterly results.

The tweet said funding had been secured for the deal but the company later said the details still had to be worked out with Saudi Arabia’s Public Investment Fund.

If all the shares were bought, the deal would be worth $US72 billion ($A98 billion).

Shares shot up 11 per cent the day of the tweet but they have since pulled back.

The bizarre tweet, written while Musk was driving to the airport, brought an inquiry from the US Securities and Exchange Commission, which reportedly is looking into whether he was trying to manipulate the share price.

In a statement on Friday, six members of Tesla’s board wrote the board had dissolved a three-member committee set up to study any possible go-private transaction.