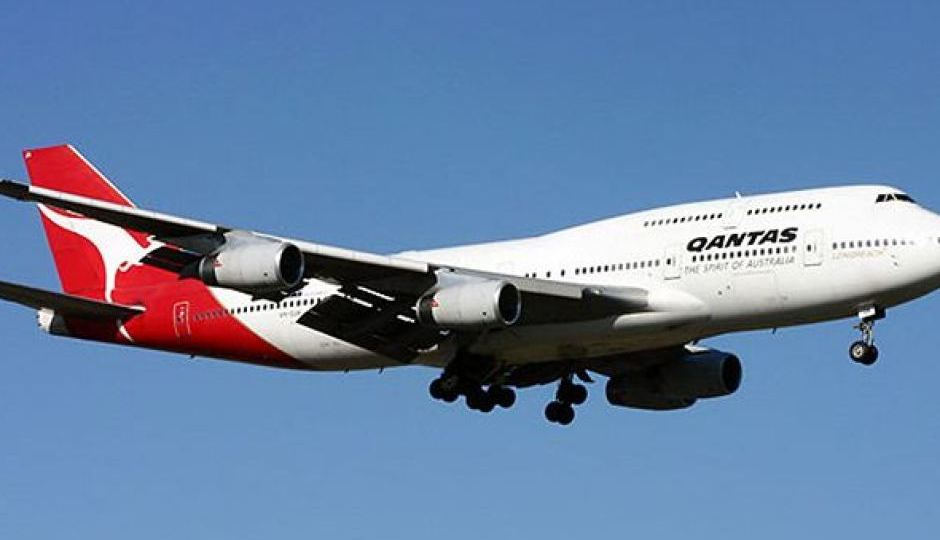 Qantas' A380 is not fuel efficient, an expert says. Photo: Qantas

Qantas has recorded a 15 per cent increase in annual profit due to strong demand for travel and an easing of capacity wars that had dented domestic flight profit margins in earlier years.

The airline made a full-year net profit after tax of $980 million, versus $852 million the year before.

The company’s preferred measure of “underlying profit before tax” also rose from $1.4 billion to $1.6 billion, which is a record for Qantas.

Its profit result was based on a billion-dollar increase in revenue to $17.06 billion, and comes despite a rise in jet fuel prices.

“We’re seeing healthy demand across key sectors matched with improving levels of capacity discipline, which is a positive sign for the year ahead,” Qantas chief executive Alan Joyce noted in the report.

“This record result comes despite higher oil prices. We’re facing another increase to our fuel bill for financial year 2019 and we’re confident that we will substantially recover this through a range of capacity, revenue and cost efficiency measures, in addition to our hedging program.”

Qantas is using its stronger profits to pay a 10 cent per share dividend and is launching a $332 million on-market share buyback.

The company also said that 27,000 non-executive employees will share a bonus pool of $67 million — an average of just under $2500 each.

Qantas said its domestic division contributed most to the profit increase, with a 25 per cent increase in its pre-tax earnings to $1.1 billion, while international profits rose 7 per cent to just under $400 million.

However, the airline’s powerhouse frequent flyer division hit a wall in profit growth last financial year, with earnings from the loyalty section up just 1 per cent to $372 million.

Qantas also noted that it has now used up the last of its previous year losses for tax purposes, and therefore started incurring company tax in the second half of last financial year.