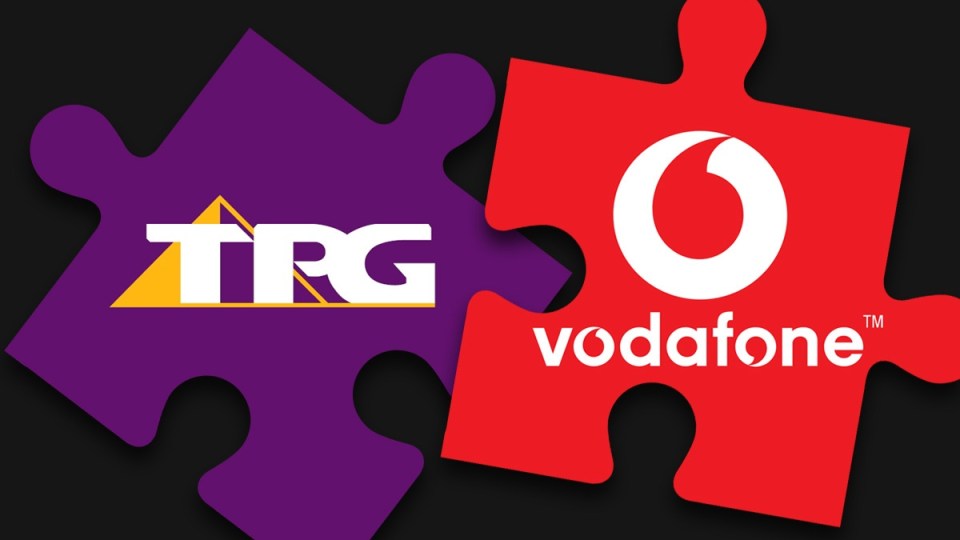 TPG shareholders have approved its $15 billion merger with Vodafone Australia.

Telecommunications companies TPG and Vodafone have confirmed speculation that they are discussing a potential merger.

Vodafone Australia confirmed to The New Daily that it is in talks with TPG about a “potential combination of the two highly complementary companies”.

TPG also said it and Vodafone were engaged in “exploratory discussions”.

Vodafone is Australia’s third-largest telco player by subscriber numbers, after Telstra and Optus.

Fourth-ranked TPG, which also trades under the brands iiNet and Internode, is in the midst of building a $1.9 billion fourth mobile network for Australia.

It is unclear whether the companies would retain their brands or separate identities.

Veteran telecommunications analyst Paul Budde told The New Daily a merger between TPG and Vodafone was a rational business decision – a “win-win” for both.

But he suggested it might lead TPG to step back from its competitive price offerings so it did not cannibalise Vodafone’s customer base.

“On the one hand, TPG is a price-breaker. On the other hand, you don’t want to kill the higher revenues per customer you get from Vodafone customers.

“They are two totally different brands, and it will be interesting to see how they will manage this.”

Mr Budde said he thought the two companies would remain as separate as possible to minimise the effect.

“Combined, however, they will have a much larger customer base and that allows them to compete more effectively with Telstra and Optus,” he said.

He also said consumer watchdog ACCC would likely be worried about a merger, as it might significantly reduce competition in telecommunications.

“Telstra and Optus will be delighted with this as competition will now be less severe,” he said.

“If they are kept separate, there is a better chance to get the merger through [the ACCC].”