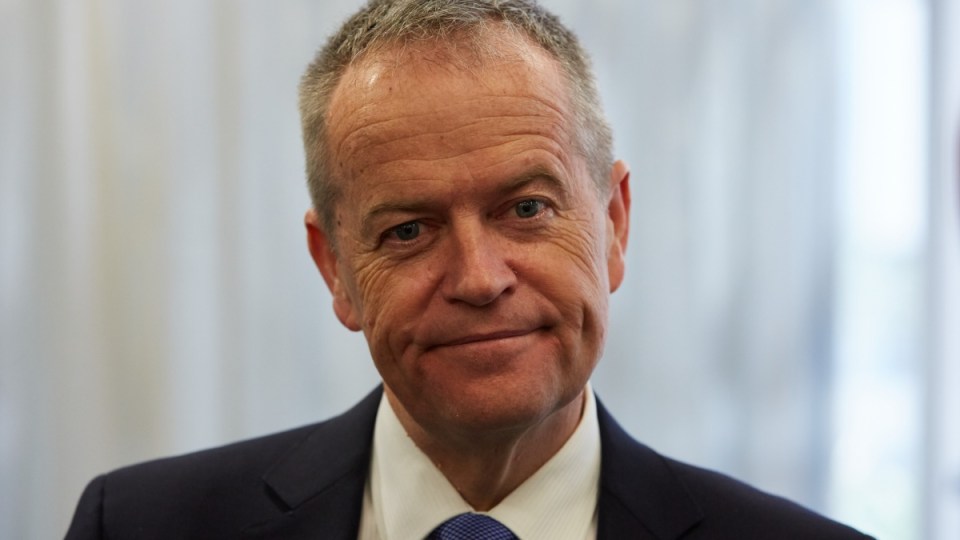 The Australia Institute seems to be competing with Bill Shorten to beat up the biggest possible figure for the impact of corporate tax cuts on our big banks.

Shorten’s oft-repeated “$17 billion tax cut for banks” worked for him during the Longman byelection. Now the Australia Institute is pushing $12 billion over a decade as the cost of the government’s proposed tax cut for the Commonwealth Bank alone.

Well, yes – but no. While an extra five percentage points going to net profit rather than immediately to the tax man gives you big fat billions, the bottom line impact on revenue isn’t as dramatic – just 40 per cent of the headline figures.

Labor’s “$17 billion tax cut for banks” actually only turns into a $6.8 billion loss for the ATO. The Australia Institute’s $12 billion (which itself makes brave assumptions about CBA profits expanding forever in the decade from 2026-27) shrinks to $4.8 billion.

That’s still a lot of Great Barrier Reef Foundation grants, but in the interest of keeping all the bastards honest, the budget impact isn’t as bad as they’d like people to think.

The reason is that about 60 per cent of the proposed tax cut is a matter of losing-on-the-swings-what-you-win-on-the-roundabout for Australian bank shareholders.

The Conversation fact-checked the Australian Banking Association claim that 80 per cent of bank profits go to shareholders, most of whom are Australian. Yes, in round numbers, Australians own the better part of 80 per cent of the Big Four while foreigners hold a bit over 20 per cent.

The way our dividend imputation system works, the domestic impact of any company tax cut or increase washes through local shareholders to leave government revenue unchanged.

As I’m a simple sort of fella, let me use simple, rounded numbers to demonstrate, ignore the bank levy and assume current dividend ratios are maintained:

Of $100 of present bank profits, $30 goes to the ATO. Of the remaining $70 net profit, roughly 60 per cent – $42 – is paid in fully-franked dividends to Australian shareholders, 20 per cent – $14 – is paid to foreign shareholders with no franking benefit and 20 per cent is retained by the bank for investment and extra capital.

If the company tax rate is reduced to 25 per cent of the banks’ $100 gross profit, $25 goes to the ATO. That $5 difference between the two scenarios is what Bill Shorten and the Australia Institute use to generate big numbers.

The extra retention and higher payment to foreigners is lost to the ATO – but the tax man gets back the extra payment to local shareholders because the value of the franking credits is correspondingly reduced.

(In theory, if a company has no foreign shareholders and pays out 100 per cent of its fully-taxed profit in dividends, the end ATO revenue result of any company tax change is zero. This is why the only significant winners from reducing company tax here are foreign companies and foreigners owning shares in Australian companies.)

The bottom line is that only 40 per cent of the tax cut is lost to government revenue – $2 out of the $5.

Thus Bill Shorten’s $17 billion becomes $6.8 billion. The Australia Institute’s $12 billion for the CBA becomes $4.8 billion. (And besides, anyone pretending to know what profit a company will make between 2027 and 2037 is, well, pretending.)

But don’t let facts get in the way of a good story, or a political scare tactic.