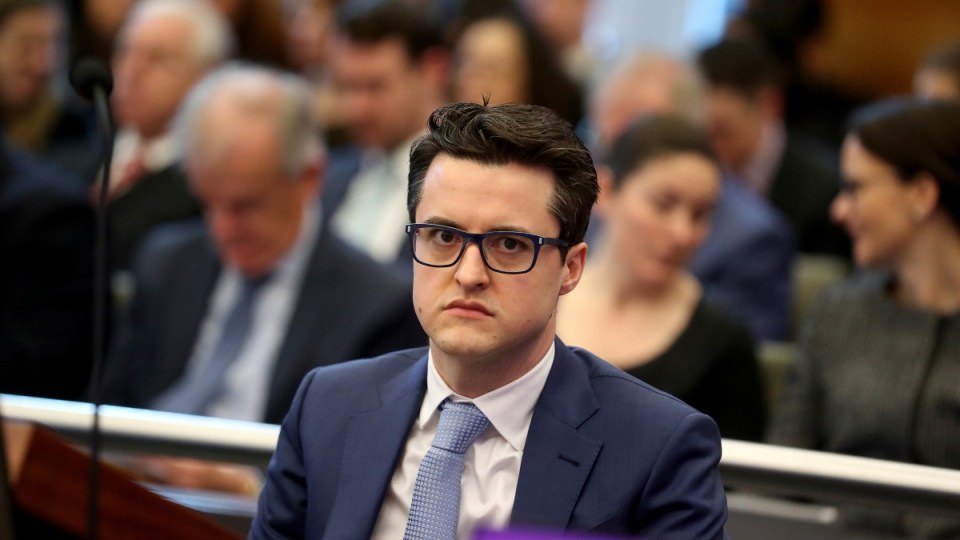 The ‘fee for no service’ scandal that trashed the reputation wealth manager AMP earlier this year looks set for a second round, as the banking royal commission turns its attention to superannuation.

The latest round of hearings began on Monday with big four bank NAB facing questions on its superannuation and wealth business, MLC.

Early questioning revealed MLC had, through complicated structures, been charging superannuation members fees for advice they were not necessarily receiving.

It also revealed MLC had decided to continue charging members ongoing ‘trail commissions’ even after the introduction of the Future of Financial Advice legislation in 2014, which banned the practice for new members.

The details of the case – which you can read in full here – were complicated, prompting counsel assisting Michael Hodge to describe them as “clear as mud”.

But the picture emerging appeared to be that MLC and NAB had been charging their superannuation members fees for services they weren’t receiving and continuing to favour remuneration models that meant financial advisers had conflicts of interest.

In his opening remarks, Mr Hodge said ANZ, Westpac, CommBank and AMP would also be questioned over apparent fees for no service in their superannuation businesses.

But it wouldn’t just be the bank-owned retail super funds that faced the scrutiny of the royal commission.

A particular area of focus would be the board structure of industry funds. Industry funds are, in most cases, joint ventures between employer groups and unions, and the boards operate according to an equal representation model.

That means half the board members are nominated by the employer groups, and half by the affiliated union or unions.

Mr Hodge said he would ask industry funds about mandating a quota of independent directors, something that several government reviews have recommended, but the industry funds have successfully lobbied against.

Also under scrutiny will be the decision of a group of industry super funds – including AustralianSuper, Cbus and HESTA – to use their marketing budget to invest in this publication, The New Daily.

It will also scrutinise some of the activities of The New Daily’s parent company, Industry Super Holdings – in particular its ‘fox in the henhouse’ advertising campaign.

‘Fees for no service’ scandal continues at banking royal commission