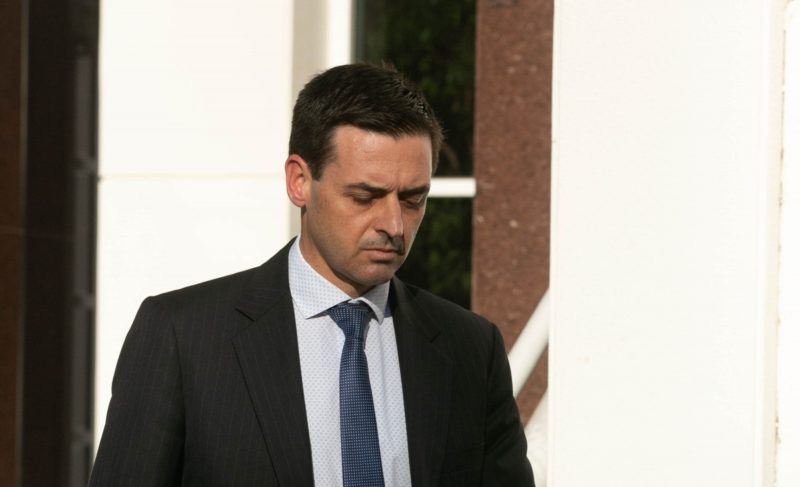 ANZ customers on Centrelink payments can be given informal overdrafts at the bank’s discretion, with interest charges of 17.2 per cent and up to $60 a month in fees, the financial services royal commission has heard.

ANZ regional Queensland chief Tony Tapsall told the commission that the bank’s behaviour on informal overdrafts – given without customers’ knowledge or prior agreement – breached the banking code.

He said the bank wanted to end the practice, which has led to indigenous welfare recipients in remote communities building up debt. But no ban is yet in place.

Informal overdrafts are generally given when customers overdraw their accounts but the bank wants to let them continue to pay bills.

Responding to a hypothetical example, Mr Tapsall said he would not give an overdraft where Centrelink payments were the only income.

“Yet ANZ does without the customer asking,” Commissioner Kenneth Hayne said.

Referring to the practice of the bank arbitrarily granting informal overdrafts without talking to the client, Commissioner Hayne said “I think there is a tension there”. Mr Tapsall agreed.

The commission also heard that ANZ has an arrangement that allows welfare recipients to use only 10 per cent of their income to pay off informal overdrafts. However, this was only put in train if the customer requested it.

Counsel assisting Mark Costello made the point that leaving the onus with the consumer meant that ANZ was acting outside the Banking Code of Practice it had signed voluntarily.

“We don’t hit the aims or purposes of the code by relying on the customer [to activate],” Mr Tapsall said.

When asked several times what the interest rate on formal overdrafts was, Mr Tapsall replied that he didn’t know and couldn’t estimate what it might be, despite his senior managerial position.

However, he did say that they had a base rate of 8.7 per cent. According to the ANZ website, the maximum margin applied to this rate is six percentage points – for clients with no security or other loans with the bank.

That would put the maximum formal overdraft rate at 14.7 per cent, well below the informal rate of 17.2 per cent.

Mr Tapsall said the bank had only 30 Indigenous staff in its outback branches. There were none on Groote Eylandt [where informal overdrafts and lack of financial literacy had earlier been recognised as problems] and only one, a trainee, at Katherine.

He agreed that rules requiring clients to come to branches for ID purposes when they had lost their banking passwords was unworkable for remote communities, which might be hundreds of kilometres from the nearest branch.

He said the bank was looking at recommendations from APRA – taken up by the Commonwealth Bank – to allow a letter from a community elder to serve as ID.