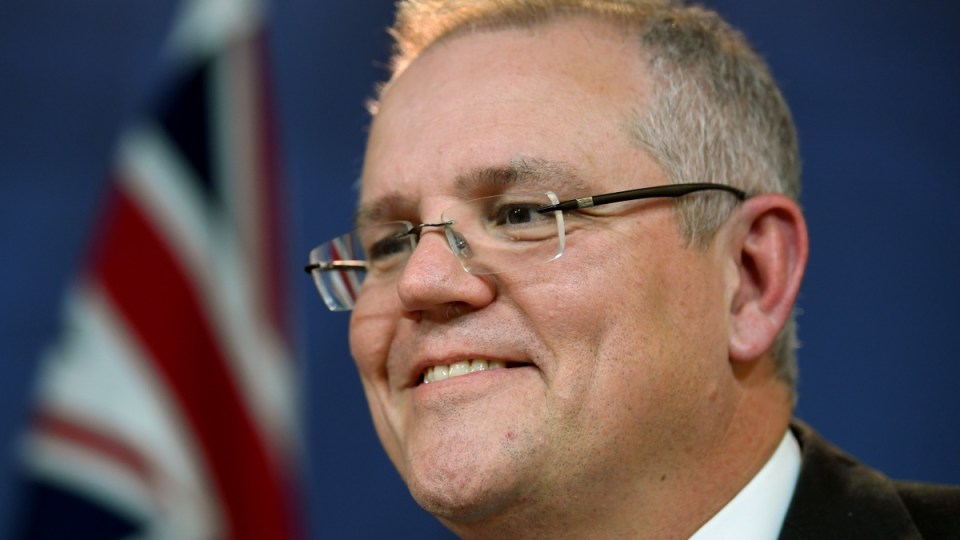 Treasurer Scott Morrison has given the WA government a major boost. Photo: AAP

Western Australia is far and away the biggest winner in a major overhaul to the way revenue from the goods and services tax is distributed to the state governments.

Federal Treasurer Scott Morrison unveiled the changes on Thursday after years of pressure from the WA government, which claimed it was unfairly disadvantaged under the current system.

But while WA will be by far the biggest beneficiary, Mr Morrison insisted all states and territories would be better off as a result of the changes.

“This will be the first time real changes have been made to fix problems in how the GST is shared since the GST was introduced almost 20 years ago,” he said on Thursday.

“This problem has been kicked down the road for too long and it is time we now got on and fixed it.”

The plan will cost the federal government an additional $5.2 billion over the next eight years. The vast majority of that – $3.3 billion – will go to WA.

Alongside the subsidies, Mr Morrison is proposing radical changes to GST distribution policy.

Currently GST revenue is distributed among the states to bring all state revenue up to the level of the wealthiest state’s revenue (per capita and before GST distributions).

Traditionally, either Victoria or NSW have been the wealthiest states per capita. However, thanks to the mining boom of the 2000s and 2010s, WA became the richest and therefore the benchmark, state.

As a result, it received a much smaller share of GST revenue from the federal coffers. Last financial year, WA received back just 34 cents for every $1 its residents contributed in GST.

The WA government claimed this was unfair because it did not take into account the fact that the mining boom ended as abruptly as it started, leaving the state government with an unfairly small portion of the GST revenue.

First, all state GST distribution will in the future be benchmarked against either NSW or Victoria, whichever economy is stronger.

Western Australia will no longer be treated as the benchmark, even if it is actually the strongest economy. This recognises that the intensely volatile nature of WA’s resources-based economy means it is not an appropriate or stable benchmark.

The second measure is to say that no state will get back less than 70 cents for every dollar it contributes to the GST. This “floor” will rise to 75 cents in 2024-25.

Only WA is currently receiving less than 75 cents per dollar, meaning only WA will benefit from this change.

Mr Morrison will discuss his proposed plans with the state governments before implementing them.

WA Treasurer Ben Wyatt said the state government would “work constructively with other governments to ensure that these recommendations are implemented”.

The NSW Treasurer Dominic Perrottet said:  “We welcome the Commonwealth Government’s assurances NSW will not be worse off, and look forward to working with them to ensure we get the best deal for the residents of NSW.”