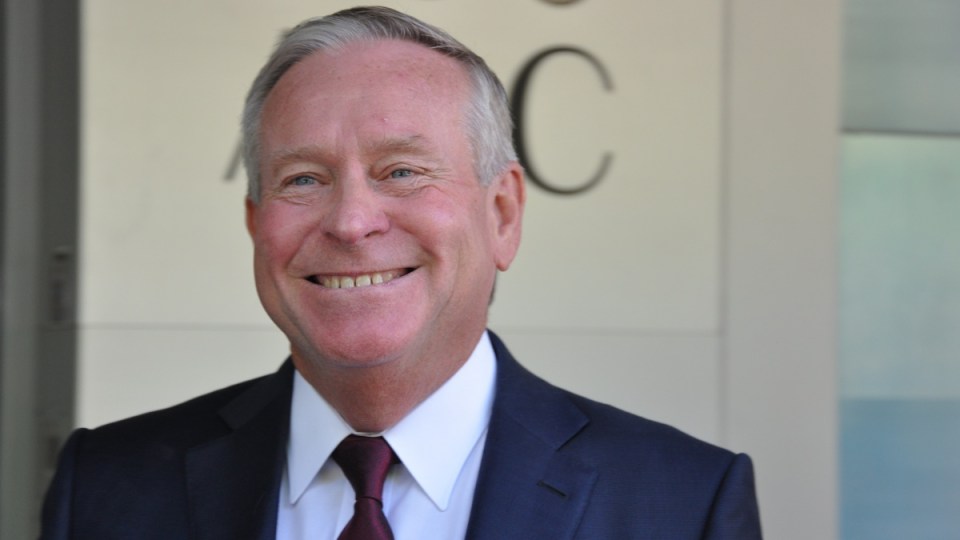 The Western Australian government has been campaigning to change the way the GST is distributed for years, and this week all its efforts finally paid off.

On Thursday, Federal Treasurer Scott Morrison revealed a plan designed – a cynic might say – pretty much exclusively to shut up the WA government.

If you’re like most Australians, the chances are the details of this convoluted and confusing saga have gone completely over your head.

So given Thursday’s announcement was such big news, The New Daily thought it was worth explaining exactly how the GST is distributed, the thinking behind it, and why the Treasurer decided it needed to change.

How the GST is distributed

This adds up to a lot of money. This year, the government expects to rake in around $70 billion through the GST.

But unlike income tax and company tax, revenue from GST is basically of no use to the federal Treasury, because every cent of it goes back to state governments, to be spent on things like health, infrastructure and education.

And this is where it gets complicated.

The federal government needs to distribute this $70 billion in a way that is fair.

And to do this, it has devised an incredibly complicated formula to decide who gets what.

The system it came up with is called the horizontal fiscal equalisation (HFE), and it works something like this. Reader, brace yourself.

Every state raises its own taxes, through channels like stamp duty, land tax, payroll tax and mining royalties.

Some states raise more taxes through these means than others, which is another way of saying some states are wealthier than others.

Traditionally the benchmark state has been either New South Wales or Victoria.

For argument’s sake let’s say NSW is the wealthiest state, and it manages to raise $5000 per person. The federal government must distribute the GST in such a way that every state’s tax revenue is topped up to $5000 per person.

And so it goes, until every state government has $5000 per person. Whatever is left over in GST revenue, the federal government distributes between the states and territories equally.

How the mining boom mucked this system up

The HFE system of distribution was concocted in 2000, before the mining boom, when either Victoria or NSW were consistently the wealthiest states.

But then China started buying up shiploads and shiploads of Western Australian iron ore to fuel its rampant economic growth, and everything changed.

WA suddenly and unexpectedly became by far the wealthiest state per capita, forcing the federal government to pour much more money into Australia’s poorer states than it had previously had to.

And because the HFE formula is based on past tax revenue, this became a serious problem for WA when the mining boom suddenly ended, and the property market slumped.

Its tax revenue fell by billions, but its GST revenue did not rise. The result was a gaping hole in the state budget, an angry electorate and a panicking government.

When this problem first presented itself three years ago, the WA government – then under premier Colin Barnett – was blamed for failing to prepare for the inevitable end of the mining boom.

But since then, WA’s complaints have slowly gained traction. A recent Productivity Commission report lent legitimacy to the cause.

First, from now on only the stable economies of New South Wales and Victoria will be used as the benchmark for GST distribution. WA has been deemed too volatile to be used.

And second, from the mid-2020s no state government will receive less than 75 cents for every dollar of GST its residents contribute to the GST pool in Canberra.

And the losers? Well, according to Scott Morrison, no states will be worse off as a result of this. But the federal coffers will be worse off – to the tune of $5.2 billion over the next eight years – most of which will go to topping up Western Australia’s GST shortfall.

Explained: Why ScoMo folded to WA’s persistent pressure on GST