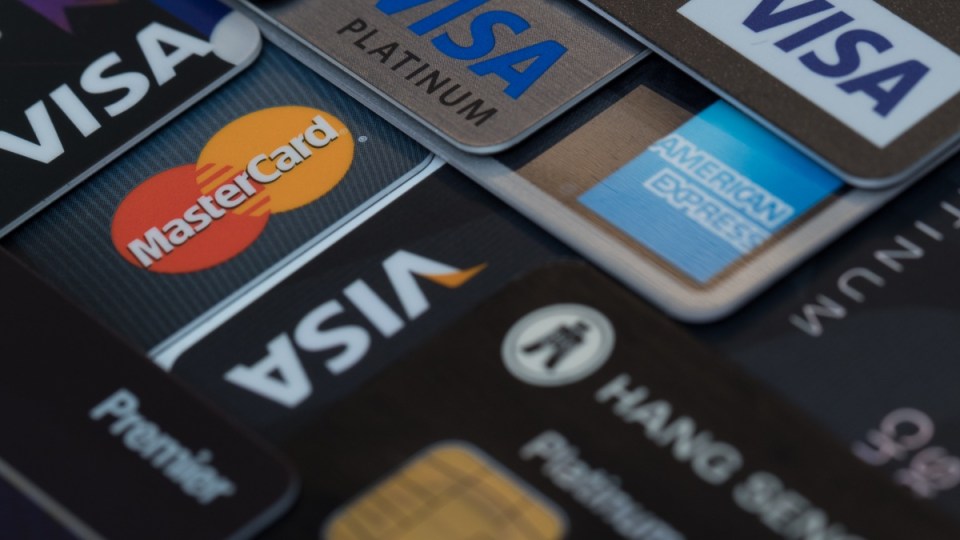 Easy access to expensive credit might soon be a thing of the past, after the corporate watchdog released proposals to stop banks granting credit cards to people who can’t afford them.

ASIC unveiled the plans on Wednesday, after it found more than half a million credit card customers were in a state of severe or serious “delinquency”.

In total, 18.5 per cent of customers – or close to 2 million – were struggling with credit card debt.

Under the proposed rules, banks and other lenders would need to assess potential customers’ ability to repay their credit card within three years.

If banks deemed the customers unable to repay the debts in that period, they would not be able to offer them a credit card.

That is likely to mean consumers on lower incomes will find it harder to get a credit card, or will have to opt for cards with lower limits.

People with multiple credit cards were most likely to have problems.

And while some people transfer their debt from one card to another with a cheaper interest rate, they often end up increasing their debt by 10 per cent.

The watchdog estimated customers could have saved $621.5 million in interest payments if they had instead switched to a card with a cheaper rate.

But it found only two out of 12 credit card providers were proactive in helping customers struggling with debt.

“Two credit providers have begun pilot programs to proactively identify and engage with consumers that meet their own indicators of potential harm, low repayment behaviour or unsuited products,” the report stated.

“Credit providers should implement these types of initiatives, with indicators of potential harm or problems framed to capture an appropriate pool of consumers.”

“We will be following up to ensure the problems we have identified are addressed, including public updates later this year,” he said.

Tony Devlin, who heads the Salvation Army’s Moneycare service for people with financial problems, supported ASIC’s call for card providers to do more to help those who were struggling.

“It’s still too easy to get a credit card and to increase the limit,” he said.

“The banks are quite happy for you to max out your card and pay the minimum repayment because they make a lot of money out of it.

“If you are paying the minimum repayment, you are potentially in hardship – and they are the people the banks should be reaching out to and seeing if they can assist them, rather than offering them more credit.”

At the time, ASIC introduced rules requiring lenders to ensure customers did not have to pay more interest than they needed to.

ASIC’s report said while the four lenders were not breaking the law, they were charging long-standing customers more interest than they should.