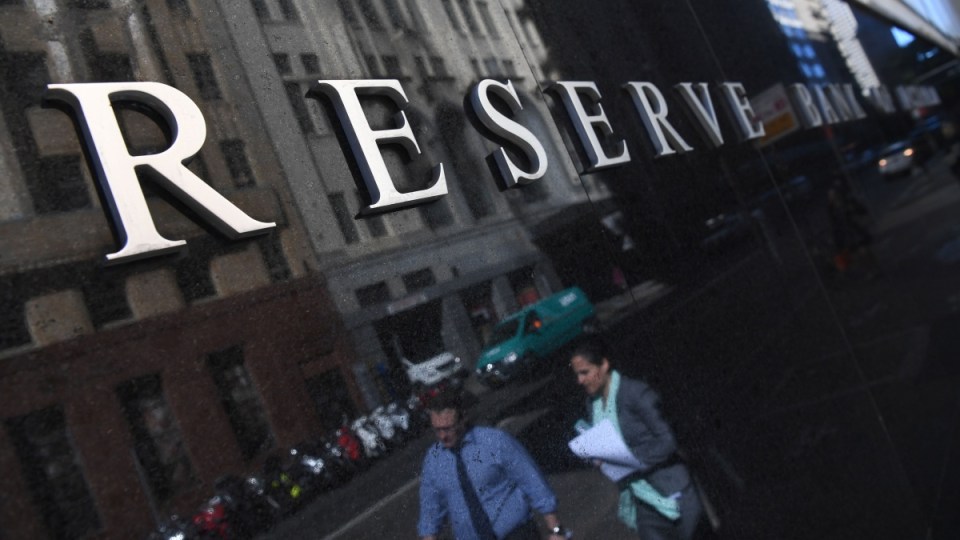 The RBA has kept interest rates on hold for almost a year. Photo: Getty

For the 21st time in a row, the Reserve Bank of Australia has opted to keep the official cash rate on hold at 1.5 per cent.

This will be welcomed by mortgage holders, as it means there will be no pressure from the RBA for commercial banks to push up interest rates.

The decision, announced on Tuesday afternoon, means the cash rate has been at its current record low for just shy of two years.

Most commentators expect the next move to be a rate rise. However, the language of governor Philip Lowe’s speech suggested there was no change on the near horizon.

Despite Australia’s strong jobs market and higher-than-expected GDP growth, Mr Lowe pointed to a number of factors that justified keeping rates on hold.

“Wages growth remains low. This is likely to continue for a while yet, although the stronger economy should see some lift in wages growth over time,” Mr Low said.

“Consistent with this, the rate of wages growth appears to have troughed and there are increasing reports of skills shortages in some areas.”

He also said inflation was low and would remain so “for some time”.

What is the cash rate?

The cash rate is the rate of interest charged by the RBA on overnight loans. It only directly affects commercial banks, controlling the cost of short-term borrowing.

However, the flow on effects are considerable. When overnight borrowing rates are low, banks are able to lend more freely and at lower rates.

This makes it easier for businesses and households to borrow money, stimulating economic activity.

When the RBA finally does lift rates, it will be a sign it believes the economic situation is improving. Most commentators predict there will be no rise this year, and possibly none next year either.

The RBA’s language suggests it is waiting for wages growth to pick up. Until this happens, the RBA looks unlikely to move on interest rates.

However, that did not stop the so-called ‘Shadow RBA Board’ – a group of economists based in the Australian National University – from voting in favour of an immediate rate rise to 1.75 per cent.