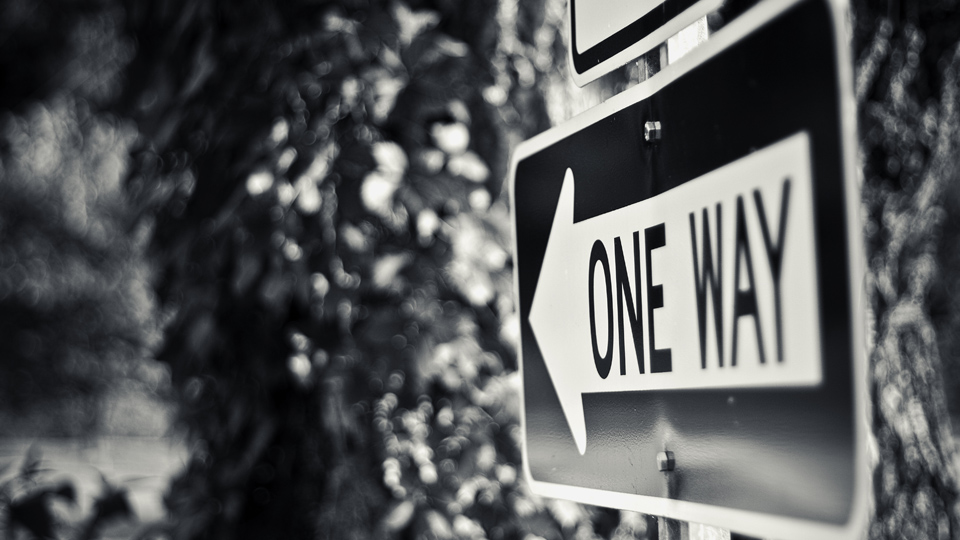 Australia is headed for greater inequality if we continue down this path. Photo: Getty
analysis

The strange thing at the core of the Turnbull personal and company tax cuts is that the most important and controversial elements are so far away.

Parliaments and possibly governments will come and go before the scheduled flattening of our progressive tax system comes to pass in 2024. Ditto the 25 per cent tax rate for big business.

That makes the political effort to have them pass the Senate curious.

The latest IPSOS poll suggests there was no lift for the Coalition in getting its three-stage income tax changes signed off by the Governor-General. The population has hardly been stirred to rise by the thought of lower tax rates for foreign companies – the only measurable winners from the full proposed company tax changes.

So why battle so hard for what is so little in our overall need for tax reform?

Flatter and lower taxes combined with mysterious “magic numbers” used to limit government revenue and spending set up a scenario down the track for what the Australia Institute’s Richard Denniss calls “the right-wing ratchet” – tax cuts for friends when times are good, spending cuts for enemies when they’re not.

In the short term, it’s a formula in keeping with the Institute of Public Affairs’ prescription for a new Australia – an Australia with less government, richer rich and fewer controls on markets – especially the labour market.

The IPA has emerged as not just the favoured right-wing think tank, but the government’s guiding light. It is too tempting to not again repeat one of John Kenneth Galbraith’s many golden quotes:

“The modern conservative is engaged in one of man’s oldest exercises in moral philosophy; that is, the search for a superior moral justification for selfishness.”

In the longer term, flattening our progressive tax system is a tiny part of one of history’s repeating cycles: wealth and power being used to entrench and extend wealth and power until it becomes unsupportable.

French economist Thomas Piketty achieved rock-star status by tracing the trajectory of inequality through Golden Ages. Historian Walter Scheidel has gone further in his book, The Great Leveller, right back to the earliest civilisations, to demonstrate inequality increases until catastrophe of one sort or another smashes it, whereupon the cycle starts again.

Both earn mentions in a very fine article by Matthew Stewart in The Atlantic, ‘The Birth of a New American Aristocracy’. There’s too much in his essay to adequately precis, but a key element is “The Gatsby Curve” – the observation that as inequality increases, social mobility decreases.

Stewart blames America’s top 10 per cent, not the 1 or 0.1 per cent, for becoming a new aristocracy that looks down upon and entraps the 90 per cent. It’s often an unwitting subjugation – the 9.9 per cent just below the 0.1 are merely going about their business of doing the best they can for themselves.

And so it is here. People in the top 1 or 2 or even 5 per cent tend not to believe they actually are that far up the food chain. The government’s confected “average” workers on six-figure incomes generally see themselves as average, keep being told they pay too much tax and begin to believe it.

By the nature of our media echo chambers and housing apartheid, “our sort of people” are more likely to reinforce our growing prejudices than challenge them.

And along comes the IPA ideology and its political party consciously playing to that base, seeking to grow it and lock it in, playing its own small role in the long march of history.

The lack of reflection on the march is almost bemusing. The IPA published a note rightly criticising last year’s incorrect Labor attack on the level of income inequality in Australia. We’ve been holding fairly steady on income, all things considered, though we’ve started slipping on wealth.

The sad joke is that, having pointed out that Australia was holding up, the IPA in the same article pushed its usual list of demands that would increase inequality while blandly asserting – without evidence – that it would improve our situation. Oh dear.

Australia is not as far down the divisive track as the US, but we’re signalling that’s our preferred direction.

The Republican Party is the IPA’s spiritual home and, thus, the strengthening right wing of the Liberal Party. Finance Minister Mathias Cormann visits Tea Party figures when in Washington. Give it time if we continue the way we’re heading.

Wealth and power inevitably having their way with the tax system