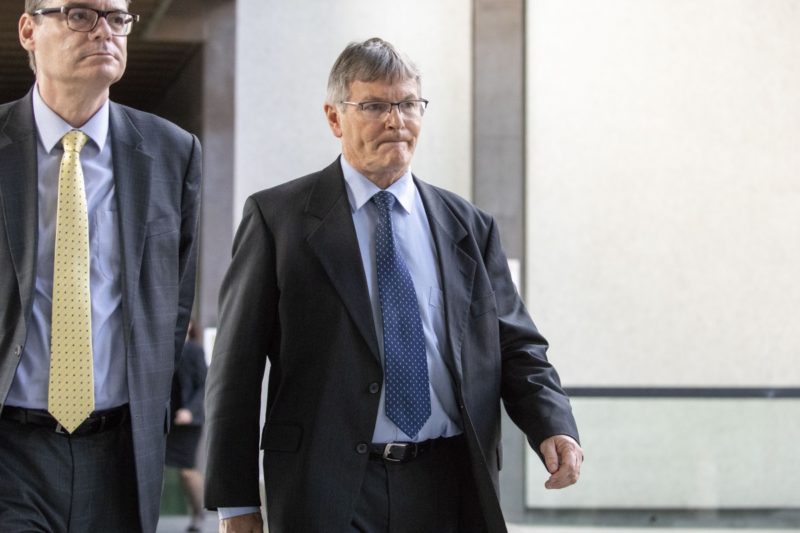 Sales of rural banking loan books often cause farmers to be placed in default by the new lenders who don’t understand their businesses, the financial services royal commission has heard on the first day of its Brisbane sittings.

Chris Wheatcroft, CEO of WA rural financial counselling service Primary Production Services, told the commission that when ANZ bought the Landmark rural loan book from the Australian Wheat Board in 2009, Landmark had included machinery and livestock in farm valuations but ANZ excluded them.

As a result farm valuations fell creating stress for some farmers as they were deemed to be in default. Many of the loans were categorised automatically as being in default simply because they were “done in a way that ANZ didn’t do them,” Mr Wheatcroft said.

Counsel assisting Rowena Orr QC said in her opening address that “ANZ acknowledged it should have been more responsive and empathetic to some former Landmark customers, particularly given their difficult financial circumstances, and it acknowledged that its failure to do so caused distress in some cases”.

Former One Nation WA senator Rod Cullerton who was declared bankrupt and has described himself as an advocate for farmers sat in the court room holding a Landmark report while the evidence was given.

As with earlier evidence relating to small business, the commission heard that banks often do valuations on farm businesses which farmers must pay for but the valuations are then not shared with the farmers.

Mr Wheatcroft said farmers should be given access to valuations especially when their businesses are in trouble and banks are moving to force sales.

ASIC executive Warren Day told the commission that valuations were not a useful tool in farm lending.

“They’re only a snapshot in time,” Mr Day said.

“Borrowers will have a sunny side up view on the value of a property”, while the bank will be less sanguine, he said.

He added that mental health issues were a big issue for farmers who were trying to desperately hang on in difficult circumstances. “The pressure of not performing is high” and farmers often face depression, a fact banks need to understand, he said.

At one point, the commission heard that banks will push interest rates on loans up to 16 per cent if a farmer is deemed in default to use as leverage.

Commissioner Kenneth Hayne intervened to ask what the leverage was for.

Forcing farmers to sell properties was usually counterproductive because properties often take years to sell, especially during drought or times of low prices, and forced sales push values down throughout the district, pusing other farmers into technical default because of low loan to valuation ratio, Mr McMahon said.

If farmers are forced to sell no one wins, Mr McMahon said. “The bank is partly responsible for that valuation decline because there’s so many sales coming on at the same time.”