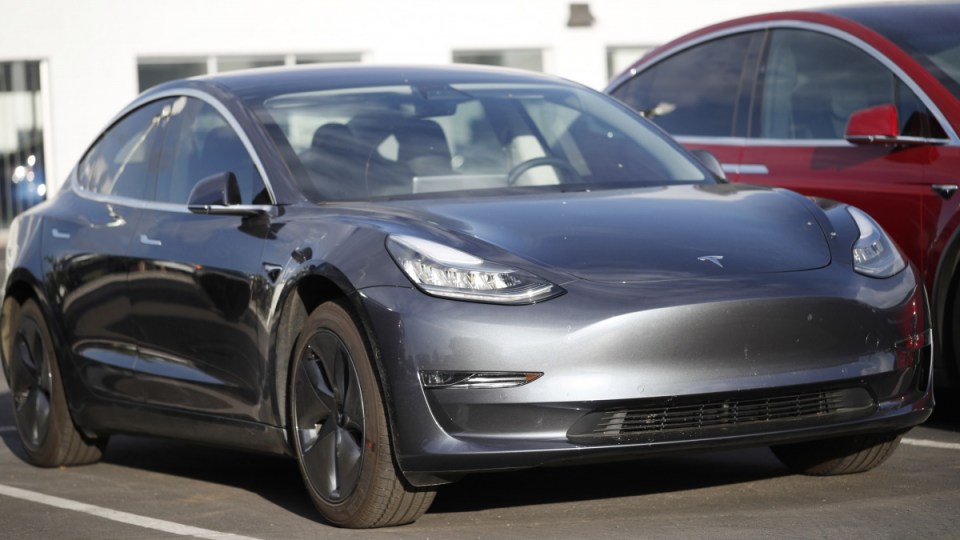 Tesla has announced it will sack thousands of its staff members in a bid to cut costs without affecting the production of its new sedan.

The job cuts to 9 per cent of employees will not affect factory workers, mainly impacting staff in salary positions, according to the energy company that specialises in electric cars.

Tesla’s billionaire chief executive Elon Musk said it would enable the company to reduce costs without endangering the critical ramp-up of production of its Model 3 sedan.

Tweeting pictures of an email that Mr Musk claimed had been leaked to the media, he said the cuts were part of a simplification of Tesla’s management structure promised last month.

Difficult, but necessary Tesla reorg underway. My email to the company has already leaked to media. Here it is unfiltered: pic.twitter.com/4LToWoxScx

“As part of this effort, and the need to reduce costs and become profitable, we have made the difficult decision to let go of approximately 9 per cent of our colleagues across the company,” the email read.

“These cuts were entirely from our salaried population and no production associates were included, so this will not affect our ability to reach Model 3 production targets in the coming months.”

Up nearly 7 per cent earlier on Tuesday, shares of the trimmed company gain to stand 3.5 per cent higher at $344 (A$455) by early afternoon.

Tesla cutting almost 10 per cent of jobs to boost profit