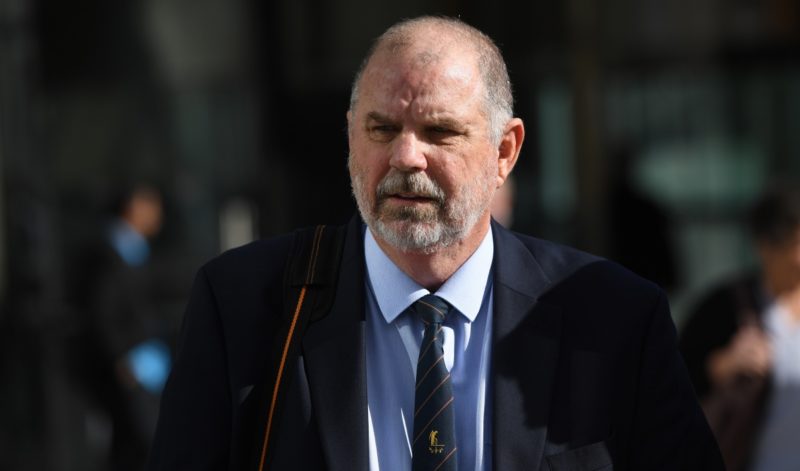 Major banks are fighting back after the financial services royal commission found they had left themselves open for findings of misleading and deceptive conduct in their dealings with small business owners.

In submissions to the commission in recent days the big four and Suncorp have hit back at claims against them made by counsel assisting Michael Hodge QC in his summation of the small business hearing round on June 1.

Westpac took umbrage at claims by Mr Hodge that its acceptance of a guarantee by blind cancer sufferer Carolyn Flanagan for loans to her daughter’s business may have represented “unconscionable conduct”.

Ms Flanagan had a very poor memory, had difficulty speaking and could not read or write when the guarantee was given.

Despite this the bank claimed she had complied with its rules around family guarantors needing to profit from the business they guarantee. Mr Hodge raised the possibility “no reasonable person could have been satisfied that Ms Flanagan had any meaningful direct or indirect interest in the business.”

However Westpac in its response claimed, “On the evidence available, Ms Flanagan had a clear and tangible interest in the business which was the subject of the loan.” Prior to the loan going through, Ms Flanagan was issued one of two shares in her daughter’s new company and “from that time, Ms Flanagan was a 50 per cent shareholder”.

During the hearings Commissioner Kenneth Hayne cast doubt on whether Ms Flanagan could really have expected to benefit from her shareholding. “It is rare for a company of this kind to pay dividends,” he said.

NAB also came out with guns blazing over claims it may have “engaged in misleading or deceptive conduct” and failed to “act consistently and ethically” in its dealings with Ross Dillon and his company National Music.

When Mr Dillon sold his Hunter Valley horse farm for $2.2 million in 2015 he had planned to pay around $300,000 to the bank to reduce his business mortgage and downsize to a house in Melbourne.

However, after the sale the bank took all the proceeds to reduce the business mortgage, saying he was in a “Catch 22” type situation with no property to secure his loans.

As a result his business overdraft was halved to $650,000, damaging his trading ability.

In a recent submission Mr Dillon’s lawyers described the events as “catastrophic”. Mr Dillon has been left in a position where he now rents a property, having previously owned a valuable property.

During the commission hearings NAB appeared to blow up its own case when an executive admitted, after Mr Dillon had been grilled by the bank’s senior counsel, that it didn’t have the right to take all the sale proceeds because it didn’t hold security on his property.

However the bank has now denied in its submission that it ever meant to “assert or imply that it had a legal entitlement to payment of the proceeds in reduction of debt”.

Rather NAB claimed it could pressure Mr Dillon into complying with his actions because he had personally secured his business loans with personal guarantees supported by his property.

In that case “it did not matter whether it constituted direct or indirect security”.