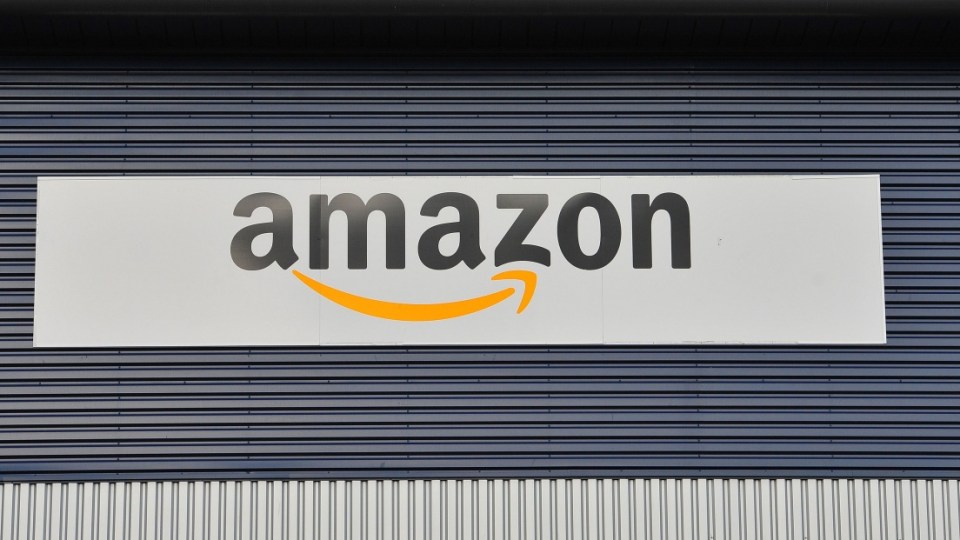 “We are carrying out a full investigation of the areas raised by that report, and if found to be true, immediate actions will be taken to bring the operations into compliance with our codes of conduct,” Foxconn Technology Group said in a statement.

Taiwan-based Foxconn is the world’s largest contract electronics manufacturer and employs more than a million people. The company, which also makes Apple iPhones, came under fire in 2010 for a spate of suicides at Chinese plants.

These reports prompted Foxconn to pledge to improve working conditions.

But China Labor Watch said its investigation found that about 40 per cent of workers at the Hunan plant were dispatch workers, far exceeding the 10 per cent limit under Chinese law.

Dispatch workers were paid at the same rate for regular and overtime hours, rather than time-and-a-half as required, according to China Labor Watch.

Workers also put in more than 100 overtime hours per month during peak season, far more than the 36 hours allowed by law, and some worked for 14 consecutive days.

Amazon said it audited the factory in March and found overtime and use of dispatch workers were “issues of concern”.

“We immediately requested a corrective action plan from Foxconn,” Amazon said in a statement.

It said it is monitoring Foxconn’s response and “compliance with our Supplier Code of Conduct. We are committed to ensuring that these issues are resolved.”