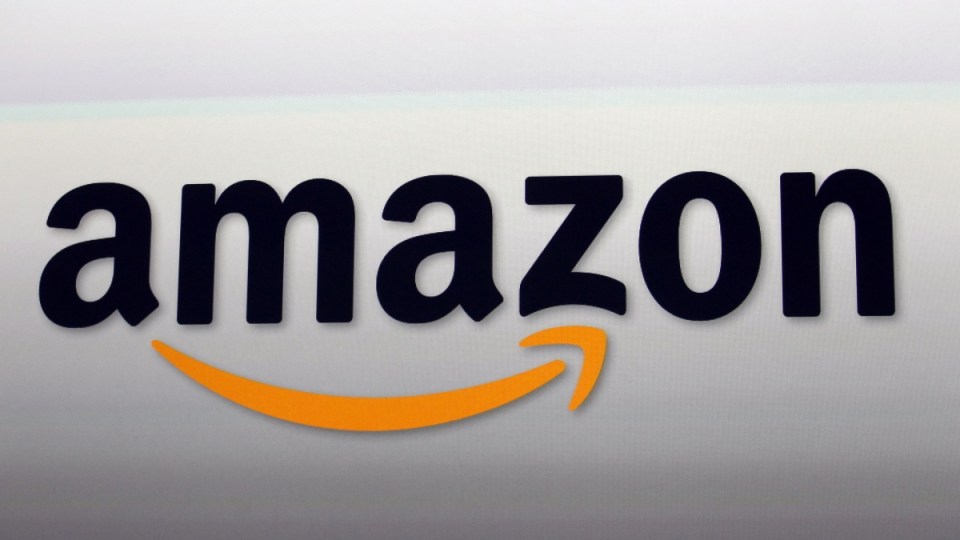 Treasurer Scott Morrison has accused Amazon of spitting the “dummy” after the global e-commerce colossus revealed it would ban Australian shoppers from using its non-Australian websites.

The move will reduce the number of products available to Australian consumers by around 90 per cent – though Amazon informed The New Daily it would have no impact on Kindle users in Australia.

Amazon made the decision in response to laws, due to come in on July 1, that will require overseas online retailers to charge 10 per cent GST on all purchases made from Australia.

Currently purchases on Amazon’s US, UK and other international websites are GST-free.

The global giant – the second-most valuable company in the world – claimed this was a logistical decision. But Mr Morrison interpreted it as Amazon holding the Australian government to ransom.

“Now, why should an Australian company have to face GST when the foreign company doesn’t?” Mr Morrison told Leon Byner on Adelaide radio.

“We all know what we think of those who pick up their bat and ball and go home in a huff – and that is what we are seeing here.

“We are not going to be bullied … I mean it’s the second-biggest company in the world\, run by the richest man in the world, and he is saying, ‘if you make me pay tax in Australia I won’t sell my stuff to you’. Well, I think Australians know how to call that out.”

Amazon is the second-most valuable company in the world after Apple, while its owner Jeff Bezos is the richest person in the world with an estimated worth of $148 billion.

The Treasurer went on to say: “They [Amazon] face multiple different rates of sales tax, VAT, in countries all around the world and they say they can’t work this out. Give me a break! We have just got to call this out … we really have to call it out. This is a dummy-spit.”

Mr Morrison pointed out that Amazon’s key e-commerce competitor, eBay, had already said it would comply with the new rules, and would not be blocking Australian shoppers from its international sites.

Amazon gave little clue about its motivation in making the decision, saying simply: “While we regret any inconvenience this may cause customers, we have had to assess the workability of the legislation as a global business with multiple international sites.”

While Mr Morrison interpreted the decision as a bully tactic, retail expert and chief executive of Retail Doctor Group Brian Walker had a different interpretation.

He told The New Daily the decision was part of a long-term strategy to grow the burgeoning Australian site, which launched in December last year.

“Amazon have a five to seven-year strategy in Australia. The goal is to ultimately have consumers using Amazon Australia, Prime, Alexa – the whole thing. Consequently I think this was always going to happen.

“I think the GST is a trigger, but it’s just accelerating what was always going to occur.”

He said the aim for Amazon is to become a self-contained “ecosystem”. While consumers would initially have a reduced range, he predicted the range available through the Amazon Australia website would eventually catch up.

Amazon Australia has said it will launch Prime – a club that entitles members to free, quick delivery and access to Prime Video – later in the year.

The company will also open a second ‘fulfillment centre’ in Sydney, following its first centre in Melbourne’s Dandenong South in December 2017.

eBay, Amazon’s main competitor, announced this week that it was launching its own answer to Amazon Prime, eBay Plus.

‘We won’t be bullied’: Scott Morrison unleashes on Amazon and Jeff Bezos