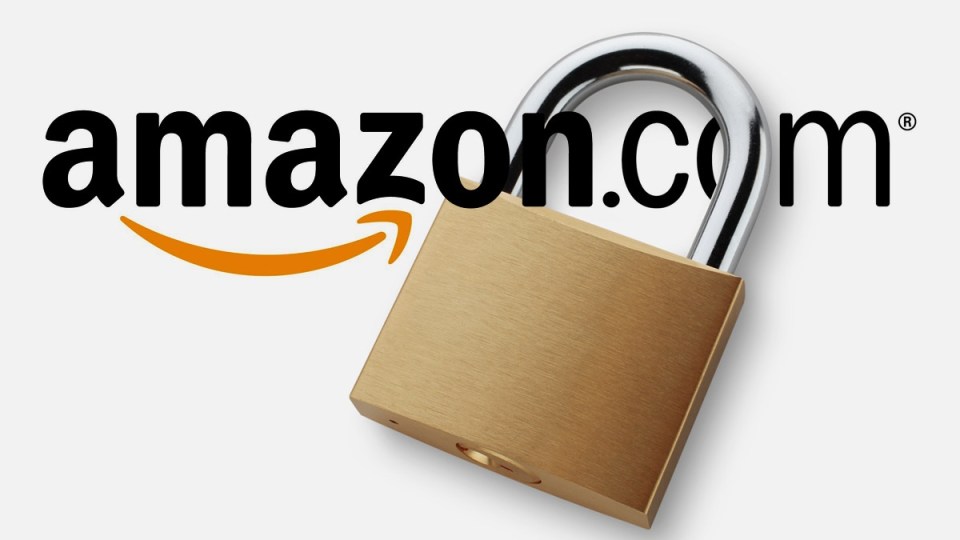 Amazon will block Australian shoppers from accessing its US and UK marketplace from July when new GST changes come into effect.

The barring of US access alone will slash the product range available to Australian consumers by a massive 90 per cent – Amazon US lists about 500 million products compared to just 64 million on Amazon.com.au.

Amazon Australia confirmed with The New Daily that from July 1, consumers will be redirected from any international Amazon website, including Amazon US and UK, to the Amazon Australia marketplace.

It cited that this move comes as a direct result of changes to Australian GST law.

“While we regret any inconvenience this may cause customers, we have had to assess the workability of the legislation as a global business with multiple international sites.”

He said that Australians would be able to access a relatively small portion of its international marketplace range – about four million products – via a Global Store on the Amazon Australia website.

“This will allow us to provide our customers with continued access to international selection and remain compliant with the law, which requires us to collect and remit GST on products sold on Amazon sites that are shipped from overseas,” the spokesman said.

“This is a huge restriction on choice,” he said.

“This will limit consumers’ access to lots of niche and ‘long tail’ product options.”

Under the new laws, online retailers such as Amazon will be required to apply the 10 per cent GST to products shipped to Australia from international websites.

Until now, GST only applied to products priced at more than $1000 bought from overseas.

eBay not blocking its Aussie buyers

An eBay Australia spokesman told The New Daily Australian consumers would not encounter any problems buying products from its overseas marketplaces.

“We will have a solution enabling Aussies to continue to shop from all eBay sites, while also capturing the required GST,” he said.

“This requires major changes to eBay’s global systems and we are working to have these ready by 1st July.

“We won’t block Aussie buyers, redirect them or require them to pretend they are located overseas.”