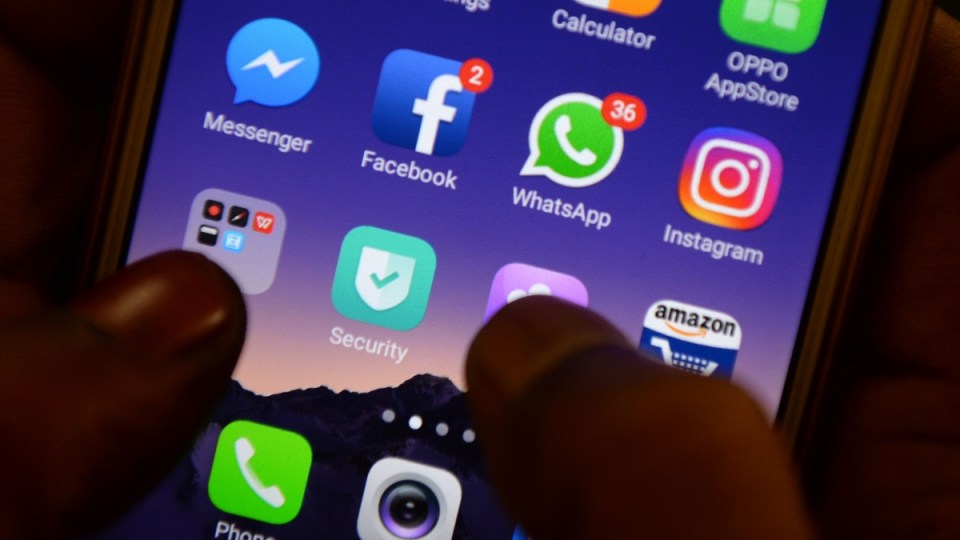 Earlier this month, broadband provider TPG announced it was entering the mobile market with a pretty unbelievable deal.

Some time before the end of the year, it says, it will launch an unlimited data mobile plan and – here’s the best bit – that plan will be absolutely free for the first six months.

Sounds too good to be true?

Well, it emerged this week that there is a pretty massive catch: the plan is data only, meaning you can’t make traditional voice calls or text messages.

That means if you want to talk to someone voice-to-voice you would have to do it on an app like Skype or FaceTime.

Text messages would still be possible through iMessage, if both sender and receiver have an iPhone.

And there’s a second catch.

The use of the term ‘unlimited data’, it turns out, is questionable.

Every day, users will get 1GB of fast 4G data. But after that, the speed will drop massively from around 30 megabits per second (Mbps) to just 1Mbps.

What does that mean? Well, Netflix says that 1GB of data will get you approximately one hour of streaming.

To watch Netflix in high definition (HD), you need speeds of about 5Mbps, or 3Mbps for standard definition (SD).

One megabit per second is nowhere near enough to reliably stream movies.

In other words, with TPG’s ‘unlimited’ data plan you couldn’t even watch a whole movie in one sitting.

If you used up your day’s quota of data, you would still be able to do basic things like text, tweet, read The New Daily, watch low-res videos and make voice calls on voice call apps.

However, you wouldn’t be able to make video calls with any reliability – Skype says you need at least 1.2Mbps to do that.

These catches may all be valid, but then again you can’t really complain when the plan is free.

Well, maybe not. But it turns out there are limits on who will actually qualify for the six-months free period.

For starters, you can only get it if you live in certain parts of the country – CBD and inner-city Sydney, Melbourne, Canberra and Brisbane, and very limited parts of Adelaide. The rest of the country is excluded.

Secondly, it appears to be arranged on a first-come/first-serve basis. To qualify you need to ‘express interest’ on the TPG website.

And what happens then? The company states somewhat ambiguously: “TPG will be sending out invitations to persons who express interest, with priority being given to existing TPG, iiNet and Internode broadband customers.”

In summary, the more you examine TPG’s mobile plan, the less appealing it looks.

A TPG spokesperson told The New Daily that, while the trial would be data only, the telco would look to add voice calls and text messages in later on.

You can read all the conditions here.

Other ‘unlimited’ plans on the market

All that said, TPG’s aggressive entry into the mobile market is certain to ramp up competition – in fact, it already seems to be doing that.

Optus started the trend in March, offering customers access to an exclusive ‘unlimited data’ mobile plan. It was available to sign up to for just 24 hours, and the terms of the deal are no longer available. However reports suggested the connection was just 1.5Mbps

Telstra and Vodafone quickly followed suit, launching their own so-called ‘unlimited data’ packages earlier this year, which are still available.

Telstra’s Endless Data BYO Plan costs $69 a month and gives you 40GB of fast speed internet a month. After that, the speed drops to 1.5Mbps.

Vodafone has three unlimited plans. The cheapest costs $60 a month gives you 40GB of high-speed internet. After that, the speed drops to 1.5Mbps.

The second plan costs $80 a month and gives you 70GB of high-speed internet.

The third costs $100 a month and gives you 120GB of high-speed internet.