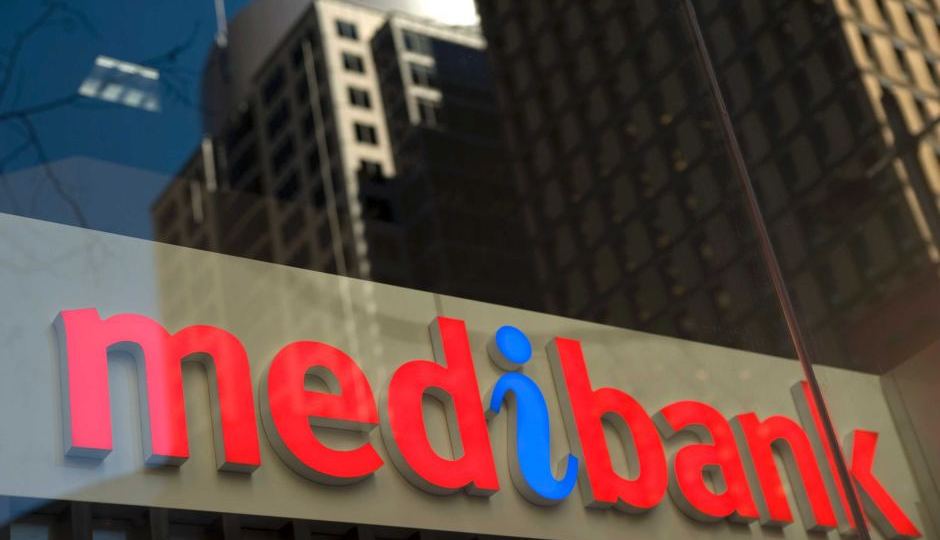 A quarter of a million Australians chose not to renew their health insurance in the year to March, citing rocketing premiums as the main reason, new research has revealed.

It comes a month after health insurance premiums rose by, on average, 3.95 per cent – about twice inflation and twice the average rise in wages.

The research by Roy Morgan found that 256,000 Australians let their policies lapse in the year, a massive increase on the 182,000 who dropped their policies the previous year.

More than half of those who dropped their insurance – 53.3 per cent – did so because they said it was too expensive. That figure was up from 47.1 per cent the previous year.

But an even more dramatic change was the number of people who said they didn’t need private health insurance because Medicare covered their needs.

In 2017, just 5.3 per cent of the people who dropped their insurance cover said Medicare covered their needs.

(Read our explainer on the private health insurance versus Medicare debate.)

Other reasons cited for dropping insurance included “too much out-of-pocket expense” (19.1 per cent) and change in family circumstance (9.7 per cent).

People were also much more unhappy with the service provided by their health fund, with 11.6 per cent citing “poor service” as a reason for leaving, up from just 2.3 per cent last year.

On April 1, the average health insurance premium rose by 3.95 per cent and came at a time when wages growth was at record lows, and received a lot of negative attention.

“With a great deal of negative publicity being given to the rapidly rising cost of private health insurance, it is not surprising that the major reason given for not renewing is to do with the increasing expense for many households,” Norman Morris, Roy Morgan’s industry communications director, said.

“This research has shown that apart from the cost of health insurance being a major problem for customer retention, it should be related to the perceived benefits or value of paying increasingly high premiums.

“With a large proportion of individuals who leave saying that there remains a major gap for them to pay (ie ‘too much out of pocket expense’) and ‘Medicare suits my needs’, there is major doubt among many members regarding the current value to them of retaining their private health insurance.

“It is up to the health funds to communicate the value of having private health insurance over just relying on Medicare.”