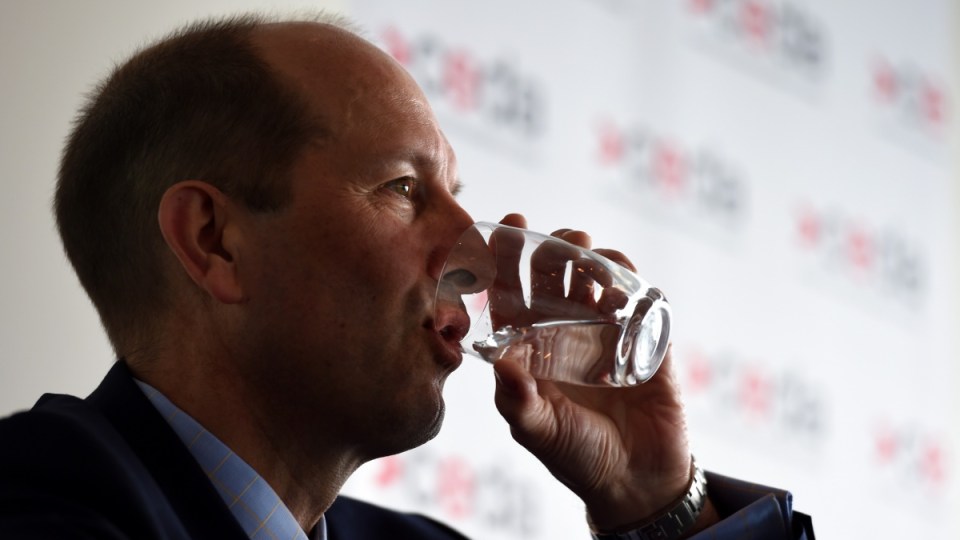 Wrapping up the evidence of the last two week’s hearings on the financial advisory industry, counsel assisting Rowena Orr QC said it was open to the commission to conclude that AMP’s actions have breached the criminal provisions in the Corporations Law.

Criticising the culture at AMP, Ms Orr described its dealings with ASIC as “not forthright or honest” and said they could be interpreted as a “deliberate attempt to mislead”.

The company has admitted its actions were both unlawful and ethically and morally wrong, the commission heard.

AMP’s actions have already led to the resignation of CEO Craig Meller and calls for the scalp of chair Catherine Brenner.

AMP submitted a report to ASIC over its charging of fees for no service to clients prepared by high-profile law firm Clayton Utz. However, the commission questioned the independence of the report.

It heard that the report went through 25 drafts before AMP was satisfied with it. More than 700 emails passed between the financial house and its lawyers while the process was completed.

And the alleged malpractice could have involved the highest levels of the company. “The board of AMP may have approved the changes to the Clayton Utz report before it was submitted to ASIC,” she said.

Ms Orr said AMP’s characterisation of the Clayton Utz report as external and independent was “at least inaccurate, if not misleading”.

The commission also heard that ASIC lacks the resources and legislative firepower to do its job at acceptable levels and has only instigated criminal proceedings once in the last 10 years.

The organisation’s financial advisory investigations chief, Louise Macauley, admitted it has not used its banning powers for rogue financial planners enough, its investigation processes are too slow and it lacks regulatory clout in important areas.

Under questioning from counsel assisting Rowena Orr QC, Ms Macauley said the regulator had banned 229 advisors since 2008 out of a total advisory population of 25,000.

When asked by Ms Orr if ASIC had used its banning powers enough, Ms Macauley replied “no, I don’t think we have”.

Ms Orr observed that evidence showed it could take two to three years from the time ASIC was notified of misconduct to enforce a ban on a licensee or adviser.

“Given the purpose of a ban is to protect the public, but it can a take couple of years [to enforce it], is that acceptable?” Ms Orr asked Ms Macauley.

Legal action could take about the same time and no civil penalties have been invoked by the regulator in five years they have been on the statutes.

Ms Orr asked whether it was appropriate to leave responsibility for discipling the industry for the companies that “profit from the work of financial planners”?