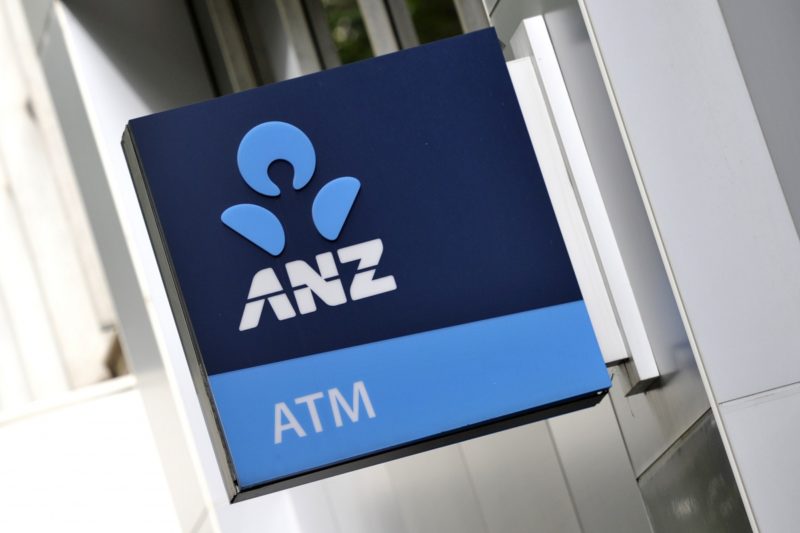 ANZ faced the scrutiny of the banking royal commission on Tuesday. Photo: AAP

An ANZ financial adviser used his clients’ money to buy a property for himself that he was marketing to them as an investment opportunity against the bank’s rules, the financial services royal commission has heard.

The adviser, known only as A because he is subject to a police investigation, was employed by ANZ associate Millenium3 under an ANZ advisory licence since 2009.

In June and July 2011 Mr A approached a number of his clients saying he had a property investment opportunity in a marina development that could be secured at a cheap price and be onsold at a profit in a few months.

ANZ financial planning executive Kieran Forde told the commission that advisers were not allowed to advise customers on particular properties.

When five of his clients expressed interest in the deal Mr A convinced them to set up self-managed super funds to hold the investment which he said would be made through a unit trust he would establish to buy the property.

The deal he sold them described the property as a bargain.

He said he had negotiated a purchase agreement for $1.65 million and an 18 month settlement. Two valuations said it was worth “100k more than what we will buy it for”.

They signed deeds to establish a unit trust to buy the property and paid over the funds. That was in August 2011 and the clients heard little  of Mr A for 18 months when they started to complain to Millenium3.

Subsequent investigations revealed the unit trust did not own the property and no mortgage had been registered by the ANZ against it. Instead the property had been transferred into a company in which Mr A was sole shareholder with the help of a mortgage from the owner and the clients had lost their money.

Investors were eventually told by Mr A their money had been lost because despite his assurances of a quick sale, the property had not sold and had fallen by over $400,000 in value.

“Because after being on the market for the last two years and … is now estimated to have a bank valuation of $1.2 million,” Mr A told them in an email.

The commission heard the deal to buy the property was done just months after an audit of five of Mr A’s files by Millenium3 which had shown all five clients had received “very poor advice”. No disciplinary action was taken against him.

In November 2011, after the marina deal, a further five files were reviewed showing four cases of “very poor advice” and one case of “poor advice.”

Further investigations into Mr A revealed misconduct in eight accounts and another complaint was made about Mr A withdrawing $100,000 from a client’s SMSF without permission.

Mr A’s ANZ authorisation was eventually withdrawn by ANZ and WA police are investigating on behalf of three customers over $234,590 in funds.