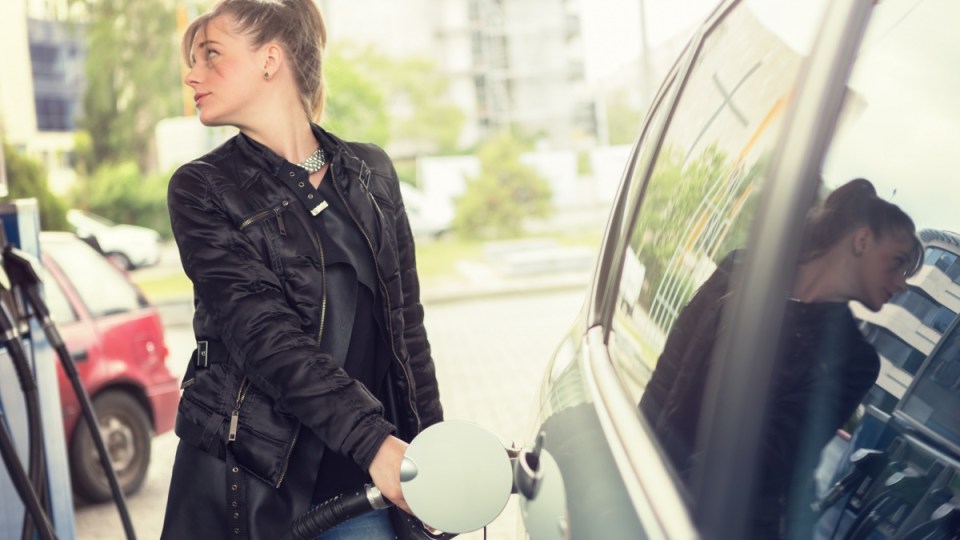 Jumps in bowser prices in some areas are not justified by crude oil prices. Photo: Getty
analysis

When you’ve been buying standard unleaded fuel for $1.35 a litre, seeing it suddenly jump to $1.57 is a bit of a shock.

But that’s what motorists are experiencing in parts of south-east Queensland and Victoria – and readers from other capitals may have similar stories to share in the comments section below.

That $12-a-tank difference for a mid-sized car might not break the bank, but it’s annoying – and drivers are entitled to ask ‘what’s changed?’

Not a lot, actually. The cartel set up to restrict global oil supply, the Organisation of Petroleum Exporting Countries, is managing to keep prices high despite predictions last month that the supply cuts OPEC members had agreed to would not hold.

Crude oil prices have edged up from about $US60 a barrel at the start of the year to $US68 today (based on the WTI benchmark), but that’s not a large enough change to justify the kind of price hikes seen at the bowser.

According to Caltex Australia, 88 per cent of the cost of a litre of fuel is “outside the control of local fuel retailers”.

Wholesale fuel prices – set in our region by the Singapore Mogas 95 benchmark – make up half that ‘uncontrollable’ cost, with excise (38 cents a litre) and GST making up the rest.

Caltex says that “the remaining 12 per cent covers the cost of transporting, storing and retailing the fuel, including a small profit for the retailer”.

It estimates that ‘small profit’ to be about 2.2 per cent of the value of each litre sold.

While that might not sound like a big margin, selling petrol is a volume game. A customer might buy one bottle of Coke for $3, but is usually spending 20 times that much to fill their tank with fuel – hence a huge mark-up on the low-volume Coke and a small mark-up on the high-volume fuel.

The trick for the retailer is to convince motorists over the long term that they are competitive.

Thus a couple of days of $1.60 a litre may not be enough to shake the customer’s conviction that the ‘Shell on the corner’ or the ‘BP on my way to work’ is a good place to regularly pull in.

What appears to be happening is that some retailers are using news of rising oil prices as cover to get their average profit margin up a bit – making hay while the sun shines.

If that is the explanation, then US President Donald Trump is doing them all a favour.

On Friday he tweeted: “Looks like OPEC is at it again. With record amounts of oil all over the place, including the fully loaded ships at sea, oil prices are artificially Very High! No good and will not be accepted!”

Most analysts expect crude oil prices to rise in the months ahead, but most think that the $US100 a barrel talked about by Middle East exporters won’t be reached, mainly due to falling demand from the US which is rapidly developing its own domestic supplies.

For all those reasons then, the bowser price jumps we’re seeing at present look like opportunism – and for that reason, they look unlikely to last longer than Mr Trump’s ‘fake news’ take on what OPEC is doing.

In the meantime, Victorian motoring insurer the RACV is advising its members not to pay more than “149.9 cents” a litre, and Queensland’s RACQ has suggested that numbers below 136 cents a litre are fair.

Which is another way of saying the higher prices are a rip-off, and now is a particularly good time to drive a few extra blocks looking for a better deal.

Paying more for petrol? You’re being ripped off