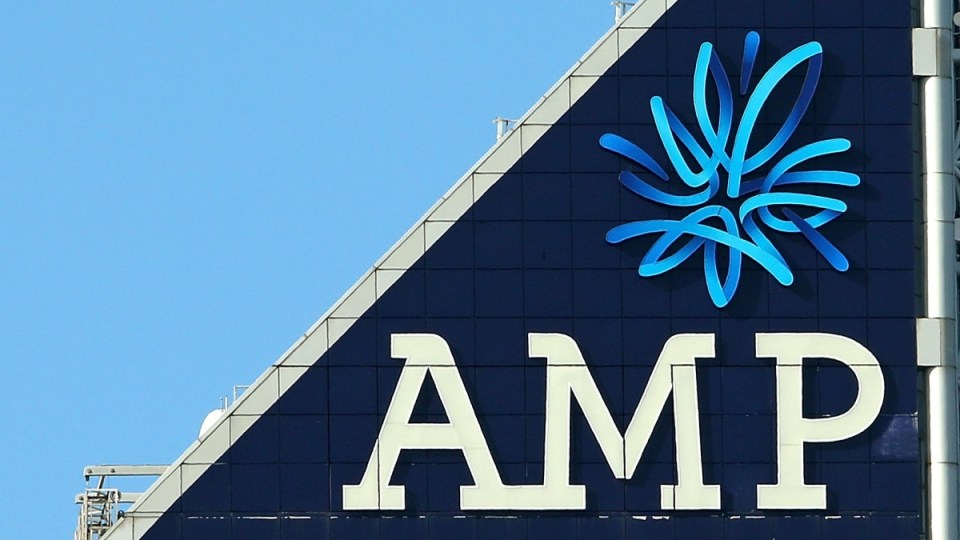 Disgraced financial services firm AMP has taken another savaging at the banking royal commission, with evidence that bad advice cost one AMP customer 25 per cent of his superannuation balance.

The commission heard on Monday that, while AMP had since terminated the adviser, the victim and his wife, who also received inappropriate advice, had not been told of the issue, let alone compensated, two years after the advice was given.

The adviser, known only as Mr E, had allegedly been identified as giving problematic advice two months before the incident with the couple.

In November 2016, 11 months after Mr E joined an AMP affiliate as an adviser, a couple came to him wanting to improve the performance of their superannuation accounts.

The husband at that point had more than $140,000 in two superannuation funds, TAL Super and MLC MasterKey. Mr E advised him to consolidate both accounts in MyNorth Super which, unlike the other two funds, was owned by AMP.

The man’s wife had $46,075 in Vision Super which was also rolled into MyNorth but with no fee.

Mr E told the couple they would make more in the long term through the change because the new fund would perform better.

AMP admitted in a review of Mr E’s files that “the advice does not contain a suitable explanation of why this [move] was in the clients’ best interests”.

Mr E had claimed in his statement of advice that the move would result in retirement balance of “approximately $1.3 million versus the TAL option of  $964,000”.

AMP compliance executive Sarah Britt admitted that two months prior to the advice being given problems with Mr E’s advice had been identified and there was a high level of concern about “best interest” tests relating to his recommendations to clients.

Nonetheless he was given a “C” rating which allowed him to continue giving advice with some increased oversight and training.

Some months later in March 2017 Mr E was given an “E” rating in a review which meant AMP had to move to rescind his authorisation as an advisor.

A further review of Mr E’s files saw eight out of 20 revealing inappropriate advice and all 67 of his files have subsequently been referred for investigation. In August last year the owner of the business for whom he worked under licence from AMP recommended his sacking.

But the couple have not been recompensed for their loss resulting from his advice and have net even been informed they received poor advice.

“I don’t think I’d argue [our response] was timely given we haven’t contacted them,” Ms Britt said.

AMP takes another savaging at the banking royal commission