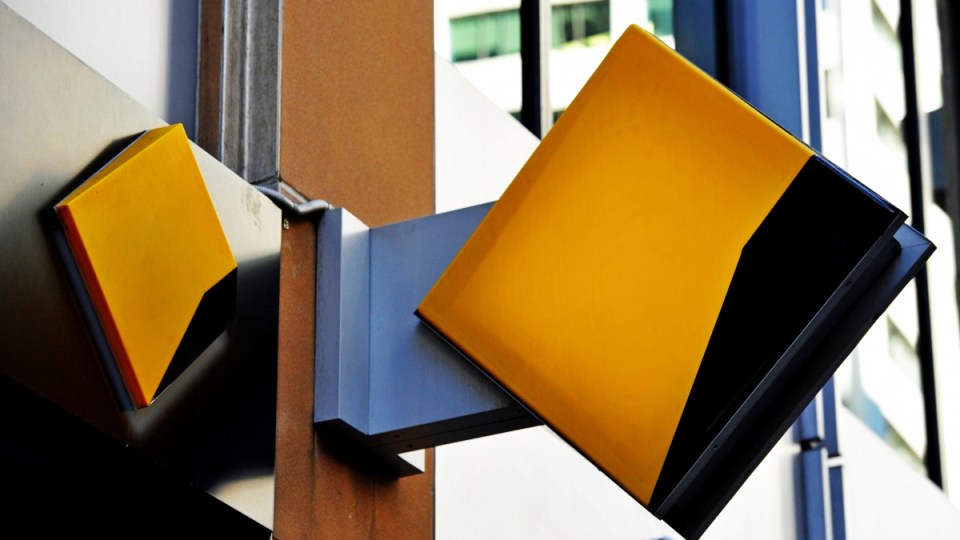 CBA plans to buy back $2 billion worth of its shares on the ASX, giving investors another boost. Photo: Getty

If ripping off customers by taking fees for no service were a sport, then the Commonwealth Bank would be “the gold medalist”, the banking royal commission heard on Wednesday morning.

The claim was made by counsel assisting the commission Mark Costello while cross examining CBA financial advisory executive Linda Elkins.

Ms Elkins did not respond to the remark but conceded the bank had been the biggest miscreant in the area of charging financial advice customers fees even when they are receiving no advice.

The commission heard also that CBA had remediated customers $118.5 million as a result of misconduct in financial planning in the 10 years up to December 31 2017.

The bank’s private banking general manager Marianne Perlovic said the bank had not paid back all customers due recompense yet and had made a provision in its accounts to pay more.

But Ms Perkovic said the remaining payments due were relatively small and “98 per cent of the payments have been made”.

Earlier in the day AMP admitted it had kept customers in high cost investment accounts it considered “uncompetitive” despite the fact that it had the technology to move them and lower cost options were available.

AMP executive John Keating said the organisation had identified that its Wealth view investment platforms were in the “red” investment category for figures from $50,000 to $750,000 which meant they were noncompetitive with market averages and were up to 15 per cent more expensive than the average fund.

The group’s Portfolio Care products were also “red” for a number of categories but clients were not told and not moved to lower cost options.

Mr Keating said some AMP accounts charged as much as $5250 per year plus 2.5 per cent of funds under management on accounts with as little as $10,000 in them.

Despite having the capacity to do so AMP had not “developed the technical capacity” to automatically opt out of high cost advisor fees for some of its older accounts, he said.

The group also continues to receive volume related fees under grandfathering provisions in financial legislation despite the fact that for new clients such arrangements have been banned since July 2013.

CBA is ‘gold medal winner’ for charging fees for no service