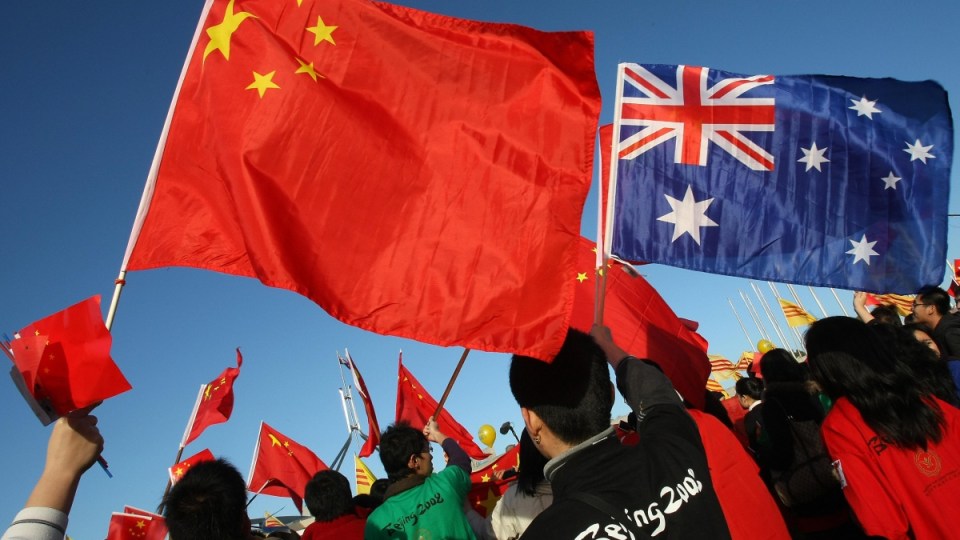 China’s economy grew at a solid annualised pace of 6.8 per cent for the first three months of the year, driven by stronger consumer demand and a resilient property sector.

The data from China’s National Bureau of Statistics comes as little surprise, being in line with market forecasts, and is comfortably above the official government target of 6.5 per cent growth.

It is also the third consecutive quarter GDP growth has come in at 6.8 per cent, following a downward revision of the December quarter numbers.

“The first-quarter economic performance has set a good foundation for the full year, although international uncertainties are increasing and domestic development remains uneven,” the NBS said.

Real estate investment grew at 10.4 per cent over the quarter, its fastest pace in three years.

First quarter new construction starts, as measured by floor space, grew by 9.7 per cent over the year, despite having slipped to under 3 per cent annualised growth in January.

Monthly data for March released at the same time showed a surprising jump in consumer activity.

Retail sales grew by more than 10 per cent for the month, the fastest pace in four years. Online sales were up more than 35 per cent on a year ago.

The tertiary, or services, sector — now the largest in the Chinese economy — grew by 7.5 per cent over the year, outpacing the 6.3 per cent recorded by manufacturing and construction.

The primary, or farm-based sector, continued to decline in importance, growing by just 3.2 per cent and now accounting for less than 10 per cent of the world’s second largest economy.

Capital Economics’ Julian Evans-Pritchard said the figures needed to be taken with a grain of salt, as they have been implausibly stable in recent years.

“While we don’t think China’s economy is expanding as rapidly as the official figures claim, there is broader evidence to suggest that a recovery in industry did prevent growth from slipping too much last quarter,” he said.

Mr Evans-Pritchard said a pick-up in growth in the industrial sector could be sheeted home to the easing of winter pollution controls.

However, he said the downside is that air quality has deteriorated markedly in north-eastern China in recent months.

Outside of industry, activity looks to have cooled recently. Construction growth is slowing as local governments pare back infrastructure spending in order to control debt levels.

Mr Evans-Pritchard said, while it appears the Chinese economy held up reasonably well in the first quarter, a further slowdown is on the cards before the end of the year.

“While the one-off boost to industrial production from the easing of pollution controls will fade before long, the drags from tighter fiscal policy and slower credit creation will continue to weigh on broader activity.”

Disease concern for survivors of Afghanistan earthquake
Steve Smith confirmed as starter for first Test against Sri Lanka
Matildas will be keen to forget 7-0 drubbing by Spain
Upcoming stats will reveal where and how hard rates are hitting economy
Victorian MPs pocket a tidy 2.75 per cent pay raise
Reserve Bank review isn’t a ‘get the governor’ exercise: Jim Chalmers
AMP admits putting shareholders’ interests ahead of customers, the law
Today's Stories

Chinese economy grows at 6.8 per cent supported by a still buoyant property market