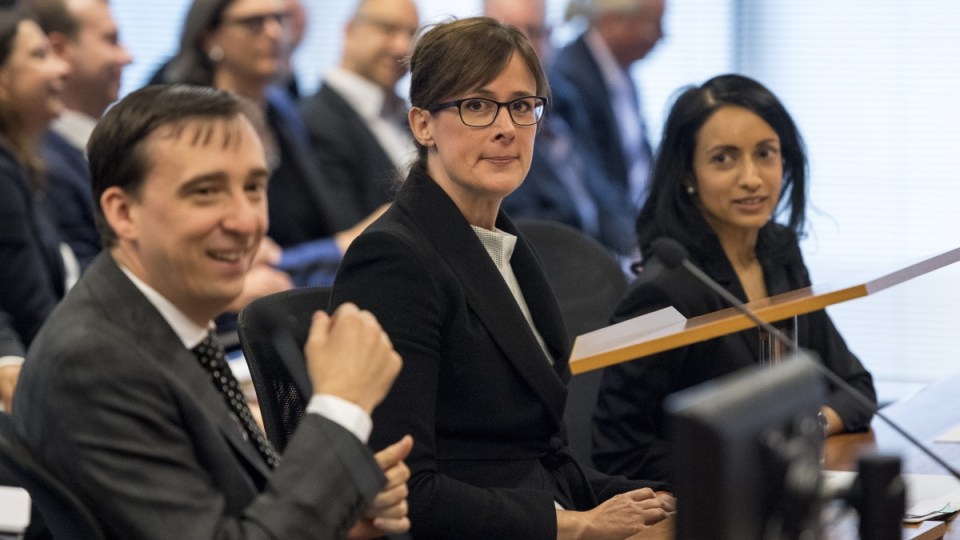 Australian households could see their mortgage borrowing limits dramatically slashed as a result of damning revelations coming out of the banking royal commission, investment bank UBS has warned.

This, UBS said, could lead to a major weakening of demand in the housing market, causing house prices to fall by several per cent per annum.

In the royal commission’s first round of hearings last month, it emerged that some banks had been routinely cutting corners on the assessment of borrowers’ living expenses, in evidence that so-called “liar loans” are a systemic problem.

In a report released on Thursday, UBS predicted these findings would lead to much stricter rules on the information banks must get out of their mortgage customers.

As a result, households could find their borrowing limits cut by around 35 per cent, meaning tens or even hundreds of thousands of dollars could be knocked off the amount Australians can borrow to buy a house.

UBS said this so-called “credit crunch” could see the average cost of dwellings fall by as much as 3 per cent per annum. This would be a dramatic reversal of the sustained housing boom of the past two decades.

In more extreme scenarios, the housing market could fall even further.

“Round one of the royal commission into banks’ misconduct was more severe than we anticipated, with irresponsible lending a key finding of its investigations,” the UBS report – intended to advise investors on whether or not to invest in Australian banks – stated.

“We believe the royal commission is likely to recommend a higher level of due diligence is required for banks to comply with the Responsible Lending Laws.

“In particular banks may need to undertake a detailed assessment of each customer’s living expenses rather than relying on the HEM benchmark, while overstated income will require greater validation.”

Just hours after UBS made its predictions, a submission by the Australian Prudential Regulation Authority (APRA) to the royal commission was published that seemed to confirm UBS’ concerns.

In this submission, APRA conceded that the current HEM was “too low” in many cases, and updated its guidance to banks and other authorised deposit-taking institutions (ADIs).

“ADIs typically use the Household Expenditure Measure or the Henderson Poverty Index (HPI) in loan calculators to estimate a borrower’s living expenses,” the new guidance stated.

“Although these indices are extensively used, they might not always be an appropriate proxy of a borrower’s actual living expenses. Reliance solely on these indices generally would therefore not meet APRA’s requirements for sound risk management.”

APRA told banks they must make “reasonable inquiries into borrower’s actual living expenses”, and should not rely on benchmarks in lieu of such inquiries.

“Where a benchmark is used, however, ADIs should review its calibration and application to ensure that it is providing a prudent floor. In APRA’s view, the current calibration of the HEM benchmark does not provide a sufficiently conservative floor given the extent of reliance that ADIs are typically placing on it.”

APRA called for more appropriate benchmarks to be developed.

The second round of royal commission hearings will begin on April 16 in Melbourne, and will focus on financial advice.