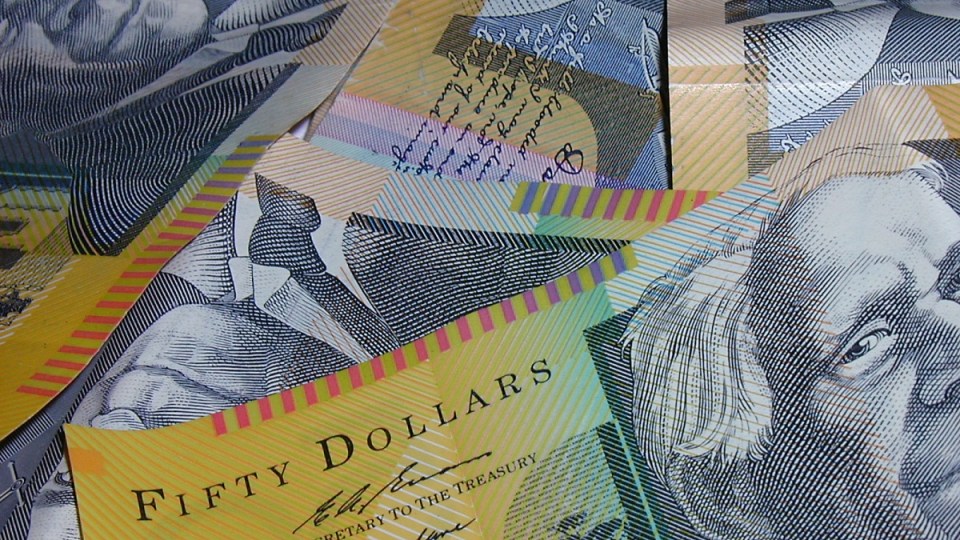 The Reserve Bank has held official interest rates at 1.5 per cent since August 2016. Photo: Getty

“I thought coming from the Australian Criminal Intelligence Commission that I had a pretty good handle on serious and organised crime,” she told the ABC’s AM program.

“It has a massive impact on everyday life whether that’s child exploitation, serious and organised crime or drug importation. It all involves money laundering.”

“They’ve been very keen to come and discuss ways in which they can help with the money laundering and terrorism financing fight and I’ve been really impressed with some of the ideas that they’ve had,” she said.

However, Ms Rose was uncertain when the $10,000 reporting threshold on cash transactions would be extended from financial institutions to other high-risk sectors such as real estate agents, accountants and lawyers.

“That’s going to take a little bit longer,” she said.

“Obviously that would have a big impost on small businesses and that’s something the Government is very mindful of.

“But we constantly review it because people aren’t walking around the way they use to with big wads and suitcases of cash.

“So we are looking at how people are moving money around and constantly assessing whether those levels ($10,000) are sufficient for us to keep an eye on what’s happening.”

Ms Rose said AUSTRAC was also monitoring the rise of cryptocurrencies such as bitcoin and potential exploitation by money launderers.

“It’s another way of hiding your identity to move money around,” she explained.

Wherever people are hiding their identity it makes us suspicious about why they’re doing that.

“Legislation has come into force for AUSTRAC to regulate those industries and I have been impressed with the way those industries have embraced that regulation so they can increase trust in the sector with the public.”

But Ms Rose was reluctant to speculate on whether government would ultimately move to regulate cryptocurrencies and effectively make them legitimate.

“I wish I could see into the future but that’s a tough one to answer,” she responded.

Ms Rose said the Federal Government was acutely aware of money laundering and terror financing risks and that she meets with Home Affairs Minister Peter Dutton every week.