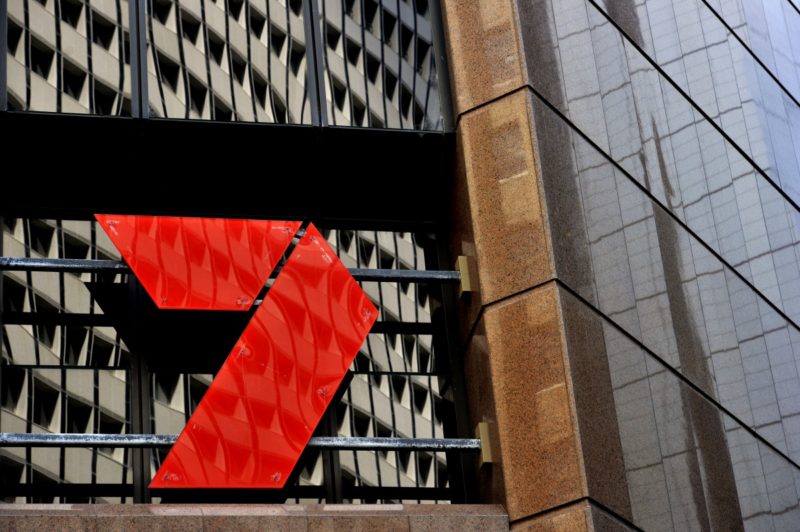 Seven will stand alone on the internet from August. Photo: AAP

Australian commercial television has finally chosen to stand on its own feet on the internet with Seven West Media’s decision to cut ties with Yahoo and consign Yahoo7 to history.

The move came on Wednesday with the company saying it would exercise a put option and deliver its 50 per cent of Yahoo7 back to Yahoo’s US owner, Oath, in a deal to be completed by August. Seven will get a payment from the deal but will not say how much at the moment.

“There was always a question about the value of Yahoo7 to Seven and in my view it was never there,” communications consultant Paul Budde said.

Media analyst Peter Cox said the Seven-Yahoo tie-up, launched in 2006, had never been necessary for Seven.

“In the US, Yahoo acted as a portal to help mainly older people find their way onto the internet in the early days,” he said.

“In Australia that was shaped by younger people and they never needed a portal. It didn’t work with Seven.”

Yahoo7 acted as a portal to support Seven’s digital content and in return the company had to pay it fees which were shared between Yahoo and Seven.

Over the last 18 months Seven has been pulling content out of Yahoo7 and putting it onto its own dedicated websites, including the Australian Open tennis, replays of Seven shows as well as the digital versions of WA newspapers and Pacific Magazines content.

That has come at a cost. In December, Seven wrote down the value of Yahoo7 by $79 million to account for the reduced revenues from the joint venture resulting from its decisions and now has its stake valued at $46.4 million.

Seven, after 10 years as the leading commercial TV revenue earner, is now under pressure from the Nine Network.

Part of that change in position had been driven by programming and part from the fallout of the publicity around the affair between Seven CEO Tim Worner and one-time assistant Amber Harrison.

“It is dangerous for Seven as media buyers [because] the media buying companies and the client companies themselves are predominantly women,” Mr Cox said.

They were turned off by Seven’s response to the issue, he said.

Nine has also had some programming successes over Seven. These included Ninja Warriors last year. The latest season of Seven’s My Kitchen Rules did not perform as well as expected, and Australian Spartan was pulled this month after failing to win viewers and being trounced by Nine’s Married at First Sight.

Seven’s move follows a similar action by Nine in 2013 when it pulled out of its joint venture with Microsoft and took total control of the NineMSN portal. In 2016, Nine rebranded its site Nine.com.au, getting rid of the Microsoft label from its digital brand.

The NineMSN portal was valued at $50 million when it was established in 1997.

“Yahoo has lost a lot of its glamour in recent years and if you are thinking of audience gathering now there is only one name and that is Google,” Mr Budde said.

In a statement, Mr Worner said: “Over the past 18 months we have executed our strategy to control the distribution and monetisation of our digital products, and as a result we’re seeing strong audience and revenue growth.

“The natural next step of that strategy is to sell our stake in Yahoo7, which sadly means that we must part ways with our friends in Yahoo7 and our partners in Oath.”