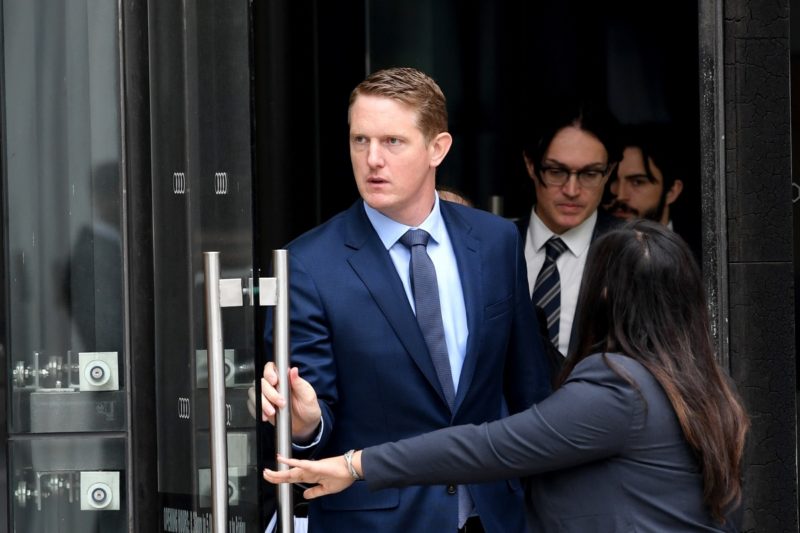 The big banks are in the firing line, with the financial services royal commission hearing they leave themselves open to findings of significant breaches of companies and credit law.

At the end of the first fortnight of sitting, counsel assisting Rowena Orr detailed a long list of misconduct, poor behaviour and breaches of law, calling on commissioner Kenneth Hayne to consider their implications for his report, due in December.

As a result, 10 bankers lost their jobs, including branch managers, 10 resigned and 32 were disciplined. Their actions expose the bank to findings of misleading and deceptive conduct, among others.

Commissioner Hayne cast doubt on the workability of NAB’s “introducer” program, where spotters are allowed to earn a fee just by directing people to the bank.

“It just strikes me as a very unusual conversation [between introducer and potential client] … All I can tell you is, ‘NAB’s a bank; it lends money’,” Commissioner Hayne said.

Her report noted that CBA had admitted “there is a conflict in a broker commission structure which is linked to the size and length of the loan … This can lead to a conflict between the customer’s interests and the broker’s interests”.

Those arrangements leave the bank open to a finding that its broker channel does not act in a way that is honest, fair and efficient, she said.

AHL instead just submitted standard forms to ASIC saying it no longer used the brokers, nor did it notify their customers of what had happened. The four were ultimately charged.

The ANZ came in for criticism over its home loan practices in relation to a pensioner who was the victim of an overseas financial scam. The man had been lent $50,000 on the basis of false documentation that underestimated his expenditure by more than half.

When the man could not make repayments, he applied for help under ANZ’s hardship provisions. But his first attempt was rejected after a staffer incorrectly completed his form.

Eventually, he succeeded but then rejected the bank’s offer of settlement. Ms Orr highlighted the fact the bank had not queried the man over large international transfers he sent in response to the scam in which he was caught up.

The commissioner said ANZ’s actions were something he would be considering closely.

Royal commission: Banks under the gun as laundry list of misconduct is laid bare