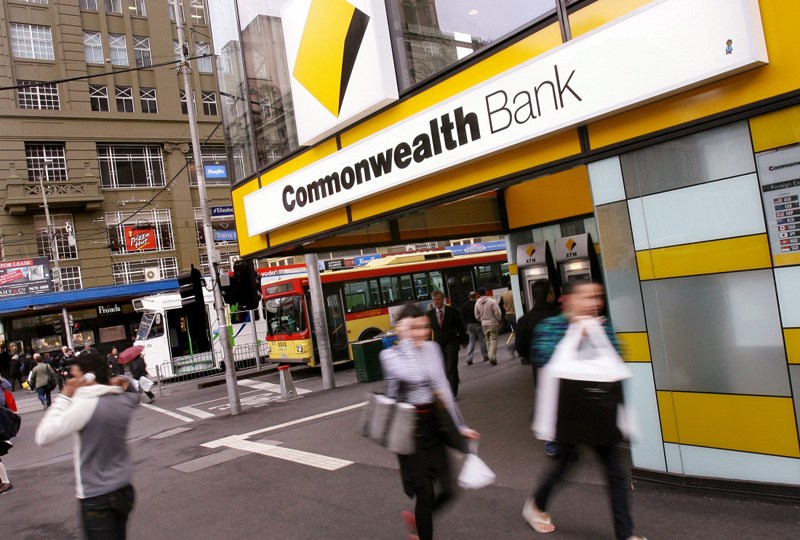 CBA boosted credit limits by $8000 for a problem gambler who asked for help. Photo: AAP

The Commonwealth Bank boosted the credit card limit of a man with a gambling problem from $27,100 to $35,100 and did not act to rein in his credit line even after he called the bank and questioned why they had offered more credit, the financial services royal commission has heard.

The man, a roofer and English migrant, ran up debts of over $31,000 on his card before approaching the bank for help, which at first they denied.

He incurred his first credit card bill of $6000 on an overseas trip in 2014, then began to gamble on his return to Australia. By 2016 he had made multiple cash withdrawals on his card to fund his gambling habit but the bank sent him a letter offering to boost his credit limit to $35,100.

He rang the bank and told a call centre operator: “I don’t really understand why they’ve offered me that considering they know … that I used it for gambling and stuff like that. So I think it’s pretty bad of them to offer me that when I clearly have a gambling problem.”

“Well, I mean, what you choose to do with your card we can’t control,” the bank staffer replied.

“At one point I had three credit cards and they let me max them all out then put it all into one and offered me more money,” the man said.

After that the man requested help from the bank in meeting his commitments, but was refused. A month later a second letter was sent to him apologising for the first refusal and offering him help.

Because the man had made cash withdrawals for gambling, much of his debt was incurring interest rates of 21.4 per cent. After he was offered help the bank sent him a statement claiming his credit limit was maxed out above $35,000 and estimated that by making the minimum payment it would take him 138 years and one month to pay off the debt.

The man was in an emotional state when addressing the commission.

“I tried to reach out for help and I didn’t get any. I got the opposite, I got more credit increases,” he said. “I tried telling them I had a problem.”

CBA personal lending executive Clive van Horen told the commission it was regrettable the man’s call to the bank about his gambling problems was not referred to the credit department, but he said it was technically impossible.

The bank’s collections technology “is not state of the art”, but it was investing a lot of money to improve it, he said.

The sending of the first letter denying help to the man was now being investigated and had not been machine-generated, he said.

Currently the bank sets credit card limits with reference to the ability of borrowers to pay 2.5 per cent of the debt back per month. The bank also demands clients have $25 free cash per month left after expenses including debt repayment.

New regulations from ASIC are likely to see the comfort level on credit card debt boosted “to 3.5 per cent or 4 per cent, something like that”, Mr van Horen said.