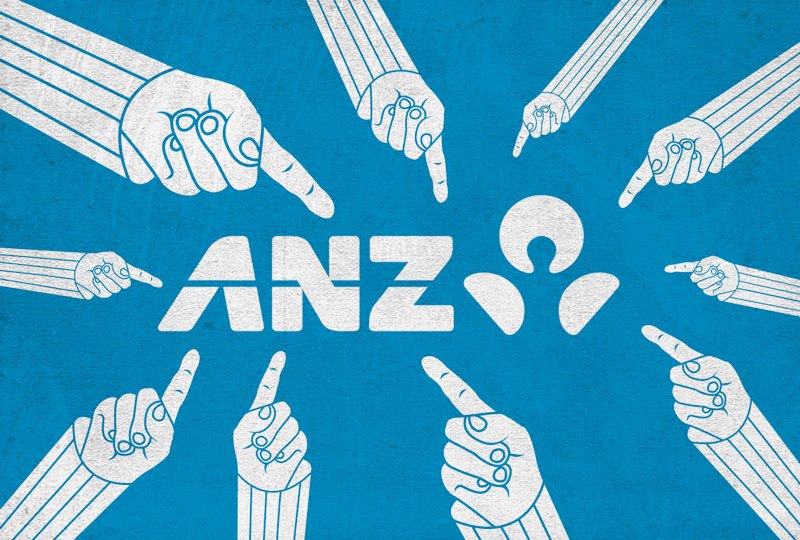 The commissions, known as “overs”, were added onto interest rates provided in car finance deals and were shared somewhere between 40 and 80 per cent by the dealer and the bank.

Mr Mendelson told the commission that customers applying for car loans were assigned an interest rate depending on their risk profile. “Our risk related base rate was between 6 and 16 per cent,” he said.

However, “overs of a maximum of 8 per cent” could be charged on top of that. These overs were negotiated by the dealer and their existence was not revealed to the client.

That meant that a further 8 per cent could be added to customers’ interest rates which could bring loan rates up to as much as 24 per cent. The practice was scrapped last December after ASIC intervened saying it had to stop by December 2018.

Westpac told the commission on Wednesday it would continue with the practice till November this year.

Contracts provided by dealers also included add-on insurance to cover things like wheels, road side assistance and loan repayments also added to the cost of car finance. Mr Mendelson said the practice has recently been scrapped because “premiums were larger than customer claims”.

The bank also agreed to refund 90 customers $753,000 over falsified loan applications. In these situations financial details of guarantors to the loan who were more credit worthy than the buyer were substituted for the buyers details.

ASIC identified the issue and determined that ANZ had breached credit rules. It had “failed to take reasonable steps to verify the financial situations of customers,” counsel assisting Albert Dinelli observed. The failures occurred between July 2013 and May 2015.

Mr Mendelson said he was shocked by the practices. “I’d never seen it before in my career.”

The bank has also disacredited three finance brokers and financially penalised 90 other brokers for offering fraudulent information on car loan applications or not applied with he bank’s standards on applications.

“ANZ does not accept liability for the frauds,” it said in a document. However “our priority is to ensure the fair treatment of customers,” the bank said in a letter.

Flex commissions had since been replaced by published customer interest rates on car loans “that the intermediary (dealer) can reduce as far as the bank rate,” Mr Mendelson said.

The decision was made because of the slow rate of integration of its electronic car loan assessment program into the overall ANZ system. The system was a legacy program inherited from its former finance company ESANDA which was sold to Macquarie in 2015.

The bank had not been able to put aside enough capital to upgrade the system in the current financial year. It is reviewing options including creating a joint venture with other financiers to run it.

‘I am not afraid’: The modern unknown soldier risks it all in Ukraine
Greens sign up for Labor’s looming jobs-and-skills summit as Liberals stick with boycott
Joe Biden’s $430b green victory for the environment
China cementing its Thailand ties with joint military exercises
NRL: Titans frantic to end 10-game losing streak as Manly showdown looms
AFL: Western Bulldogs cling to finals hopes after GWS thriller
We’re all hypocrites when it comes to ‘insecure work’
Today's Stories