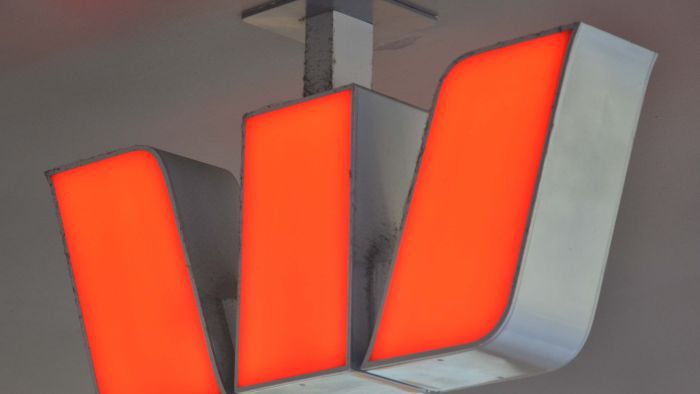 A Melbourne woman was signed up for a car loan through Westpac that breached consumer law, the royal commission on financial services has heard.

The woman bought a car in July 2012 from a dealer who used Westpac finance.

The dealer pressured the woman into signing sales documents which included false details that resulted in her getting an unaffordable loan.

The credit application cited that she lived with an uncle and had no expenses when she was renting a home with her two sons that cost her $1003 a month.

The loan she had signed up for cost $259.98 a fortnight, a figure she realised was unaffordable as soon as she understood it after signing the contract.

The woman defaulted on the loan soon after she started making payments. Soon after buying the car she was injured and could no longer work in aged care.

After she took her case to Westpac in 2017 it emerged that her application included $866 per month in Centrelink carers income which was unsupported.

The pay slips for her casual aged care work submitted with the loan were not eligible to be considered as they were over 90 days old.

A credit issue with a phone bill was not factored into her financial position either, the royal commission heard.

Car dealers have an exemption from consumer credit licensing rules as they are considered to be made by product providers at point of sale.

A Westpac inquiry into the case found that the bank’s internal procedures had not found any problems with the loan application despite the fact that it was marked “approved as submitted”.

The royal commission heard that the Westpac inquiry in 2017 observed that Westpac compliance procedures were the “root cause” of the problem.

Westpac executive Phillip Godkin replied that he “took it to mean that the application of credit policies” was the problem.

The issue was not cleared up by further examination provoking Commissioner Kenneth Hayne to say: “On the face of it that’s a proposition of [great importance] and possibly of no little significance legally.”

Such details raised the prospect Westpac was not compliant with consumer legislation, Mr Dinelli said.